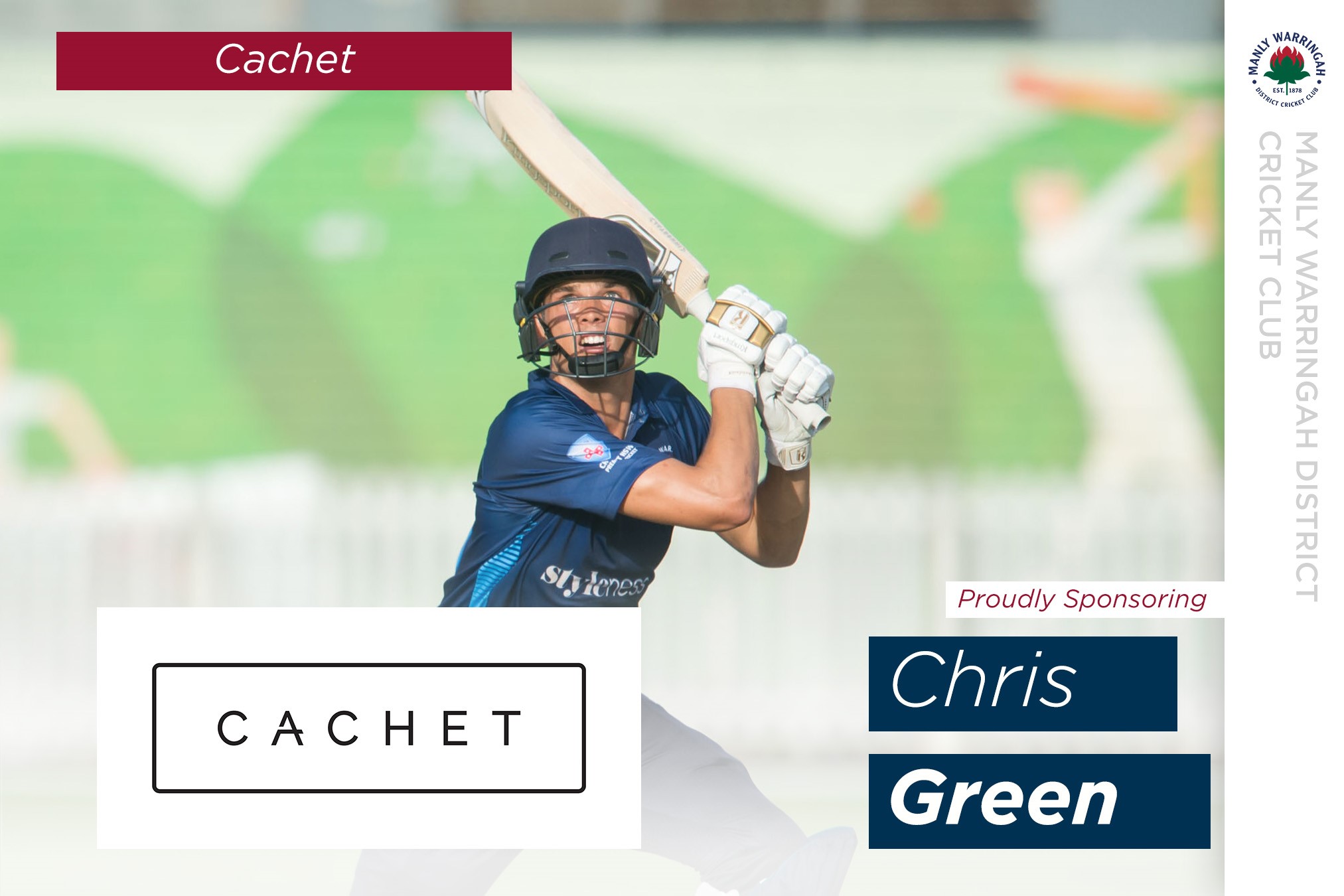 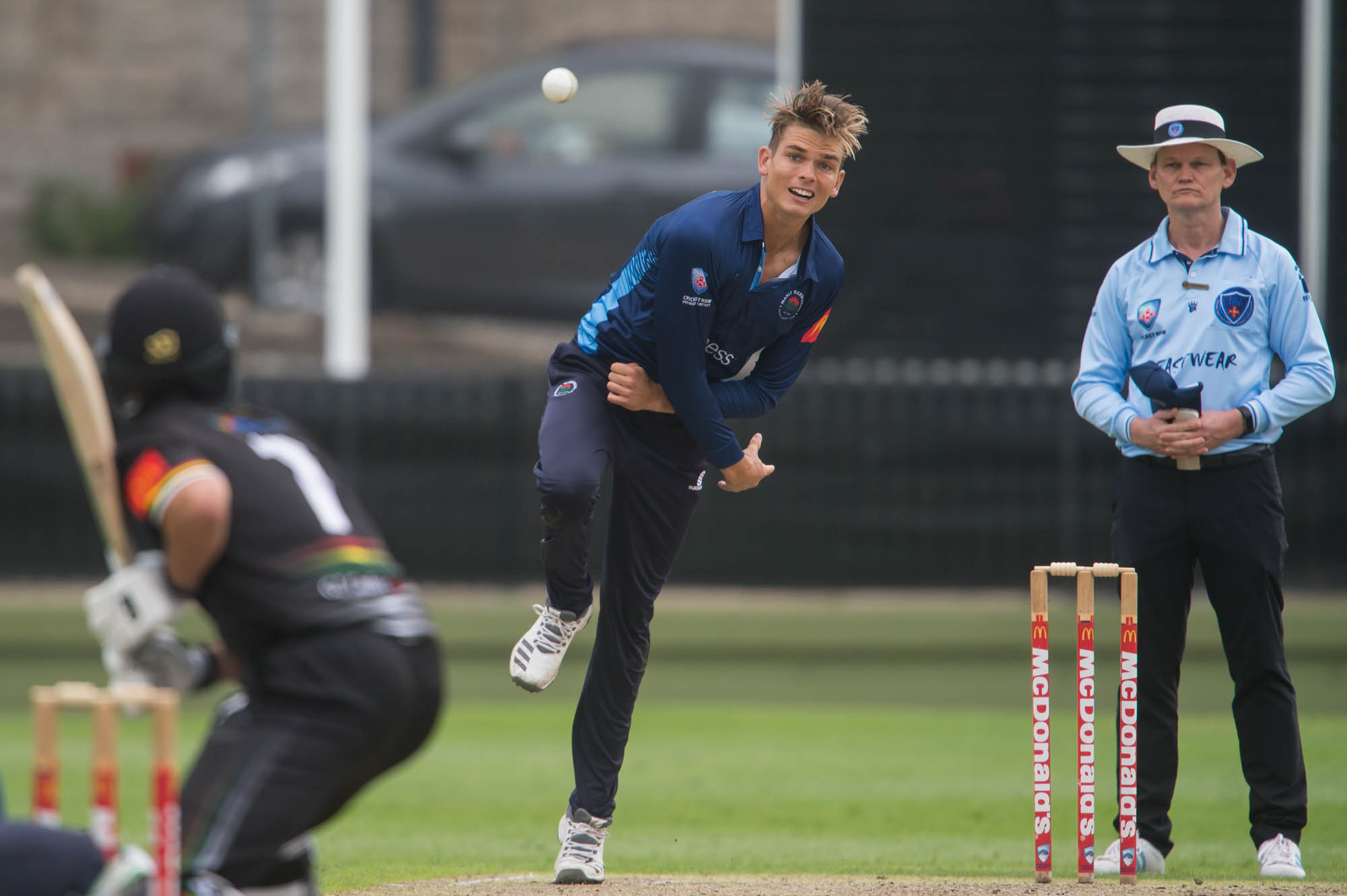 Whether it’s for Manly, NSW, the Sydney Thunder or any of the other franchises he plays at, Chris Green always gives his all.

A traditional off-spinning all-rounder, Green has really gone to another level over the last few years with both bat and ball. His T20 and limited overs ability is well known, but he has begun to dominate in red ball cricket recently as well. After earning a NSW contract in 2018/19 he is looking to capitalise on his success during 2019/20.

Hailing from South Africa originally, Green joined the club in 2017-18 and has proved to be a top leader and a great role-model for our younger players.

2019/20 will be a year of consolidation for Green in all forms of the game and we are looking forward to seeing him go from strength to strength.

Chris Green is proudly sponsored by Cachet Group for the 2019/20 season.

Based in North Sydney but with offices all around Australia and New Zealand, Cachet creates spaces for people by designing and delivering tailored commercial interiors.

With customers such as Uber, Ford, Microsoft and Sony Pictures plus a number of corporate, hospitality and retail clients across Australia and New Zealand, the team have proven their quality time and time again.