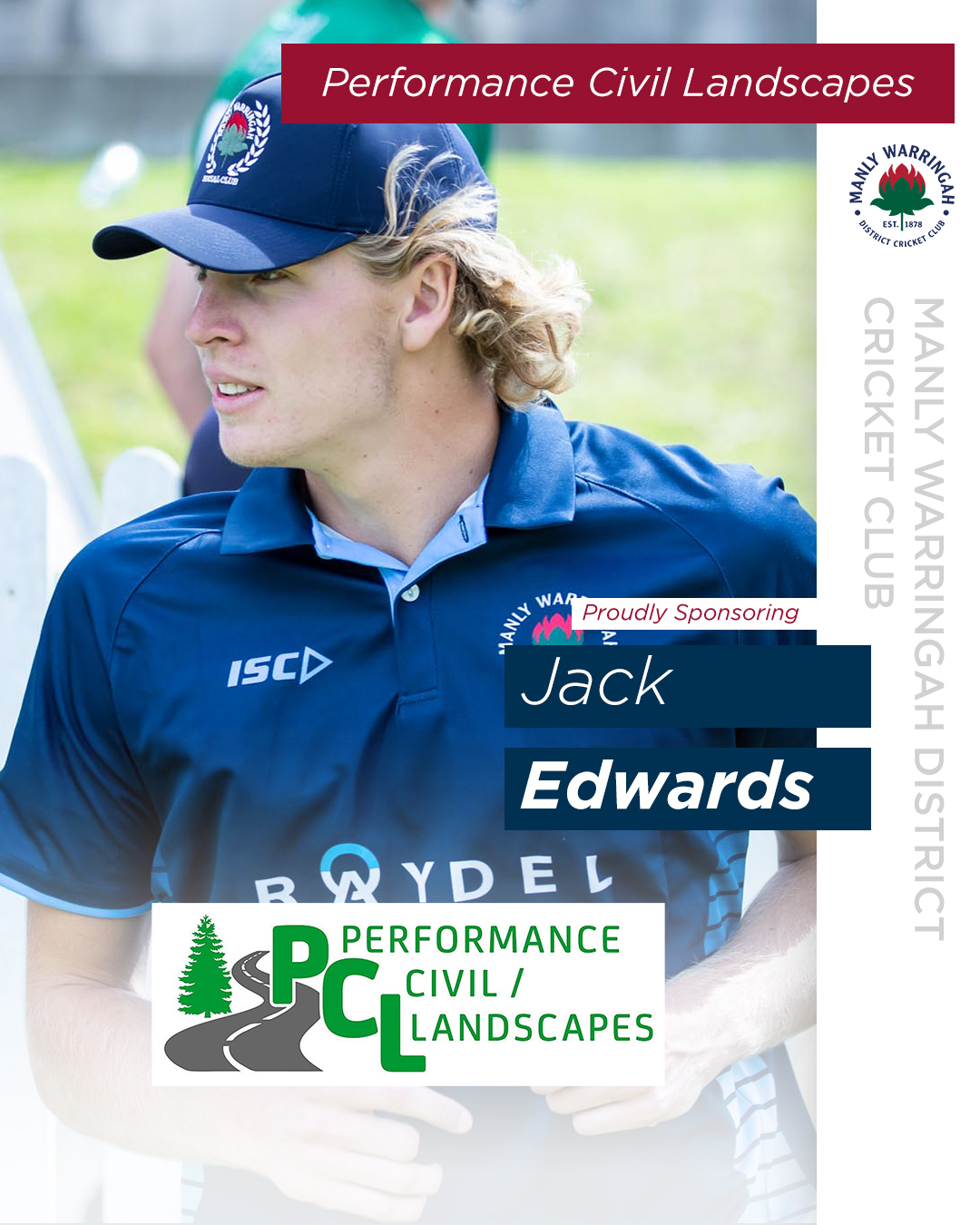 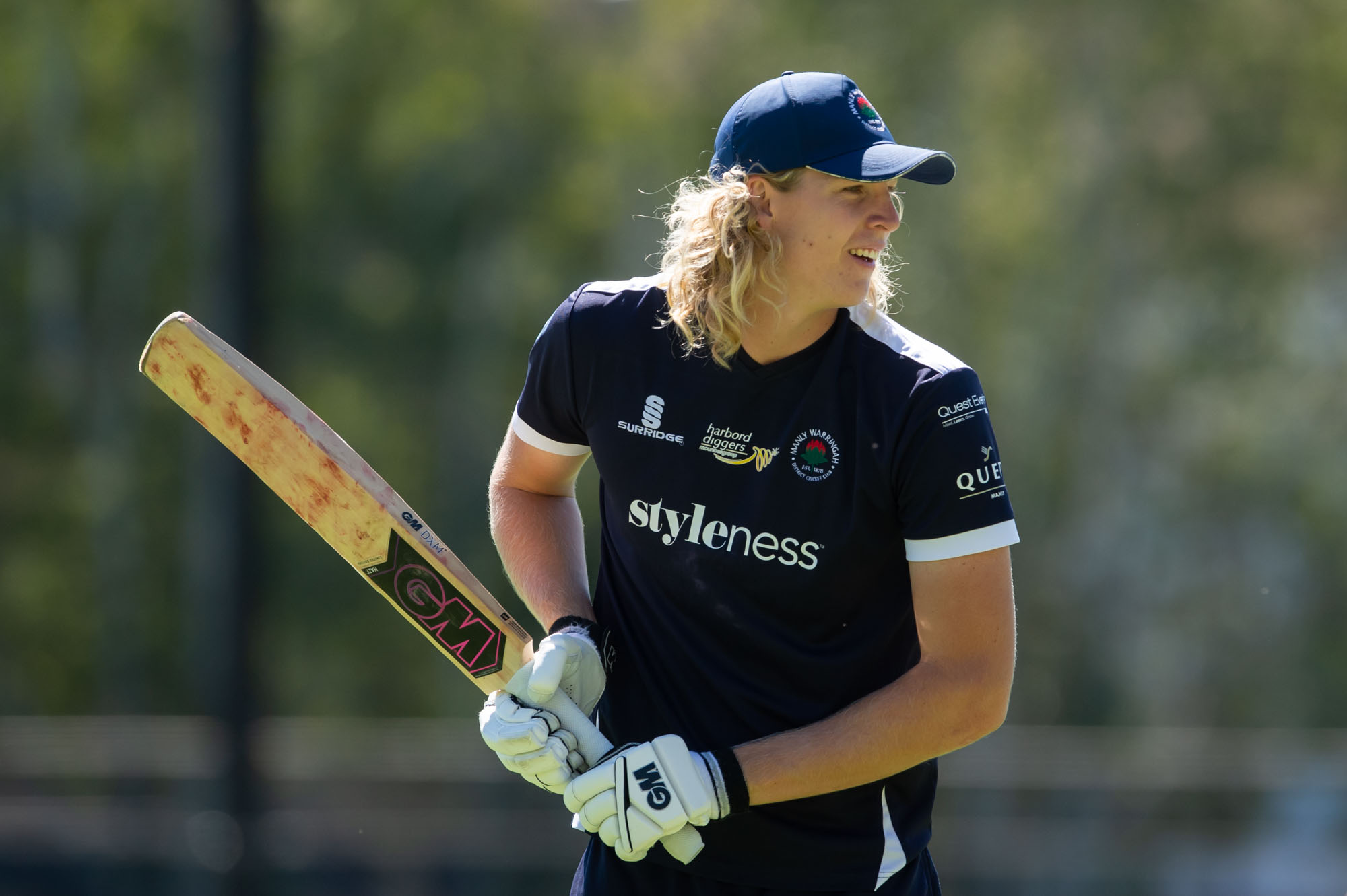 A local junior who has played for Manly from U/11s, Jack is one of the most exciting talents in Australian cricket!

At just 22, Jack has established himself within both the NSW and Sydney Sixers squads.

In just his fifth limited-overs match for NSW, Jack became the youngest ever batsman to score a One-Day domestic century when, at 18, he peeled off 116 from 112 balls against Queensland.

A month later, he posted his maiden Sheffield Shield century at the SCG against Tasmania. He became the fourth youngest player to score a First Class century for New South Wales at 18 years and 201 days.

Jack is again contracted to the Sydney Sixers for this years BBL and whilst he’ll be busy on representative duties, we should still see several appearances for Manly this year.

Jack Edwards is proudly sponsored by Performance Civil & Landscapes for the 2022/23 season.

Performance Civil & Landscapes is a Northern Beaches based leading provider of civil works and construction to local government and in the residential and commercial sectors.

Their success stems from their ability to execute on time, on demand and to exceptionally high standards.