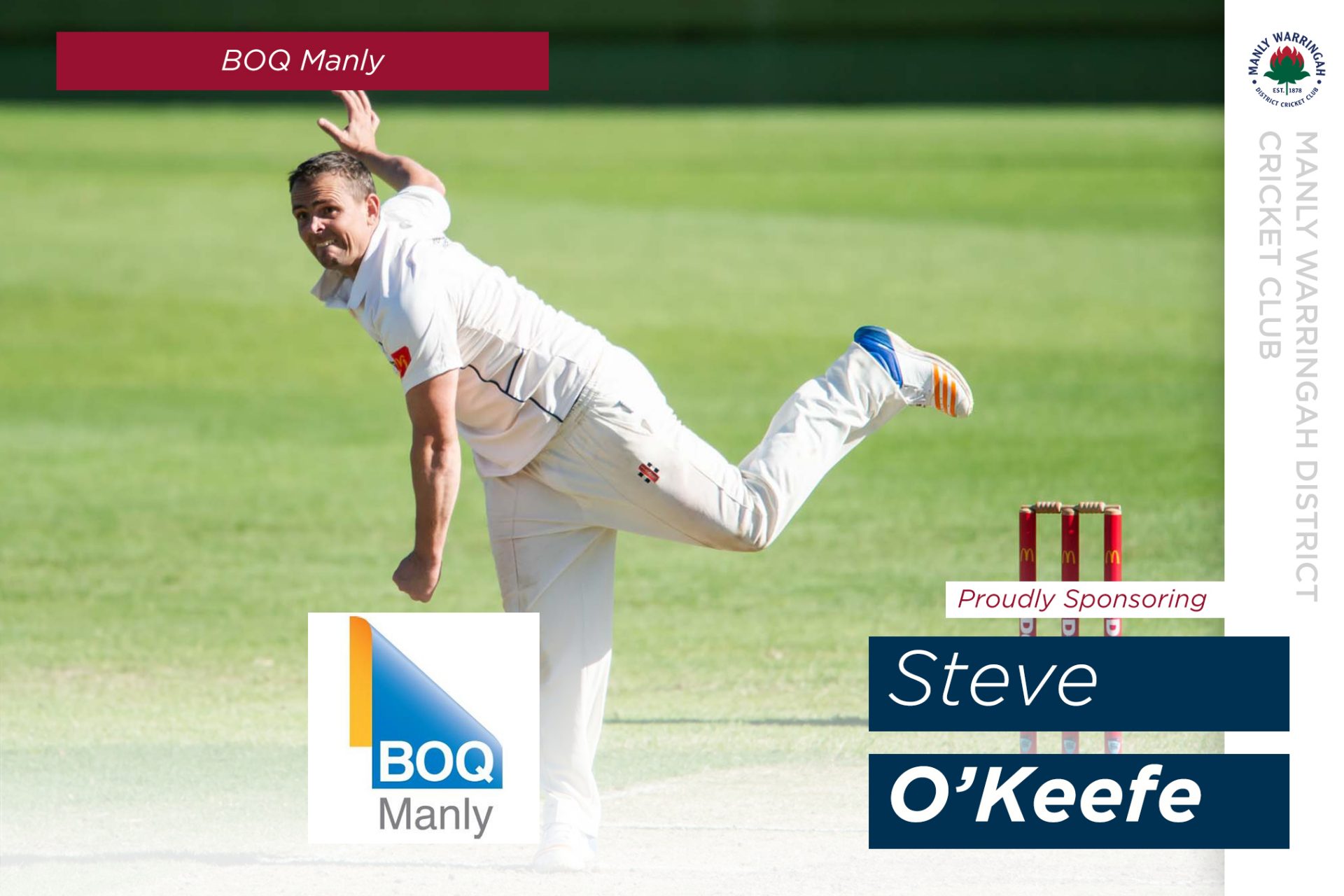 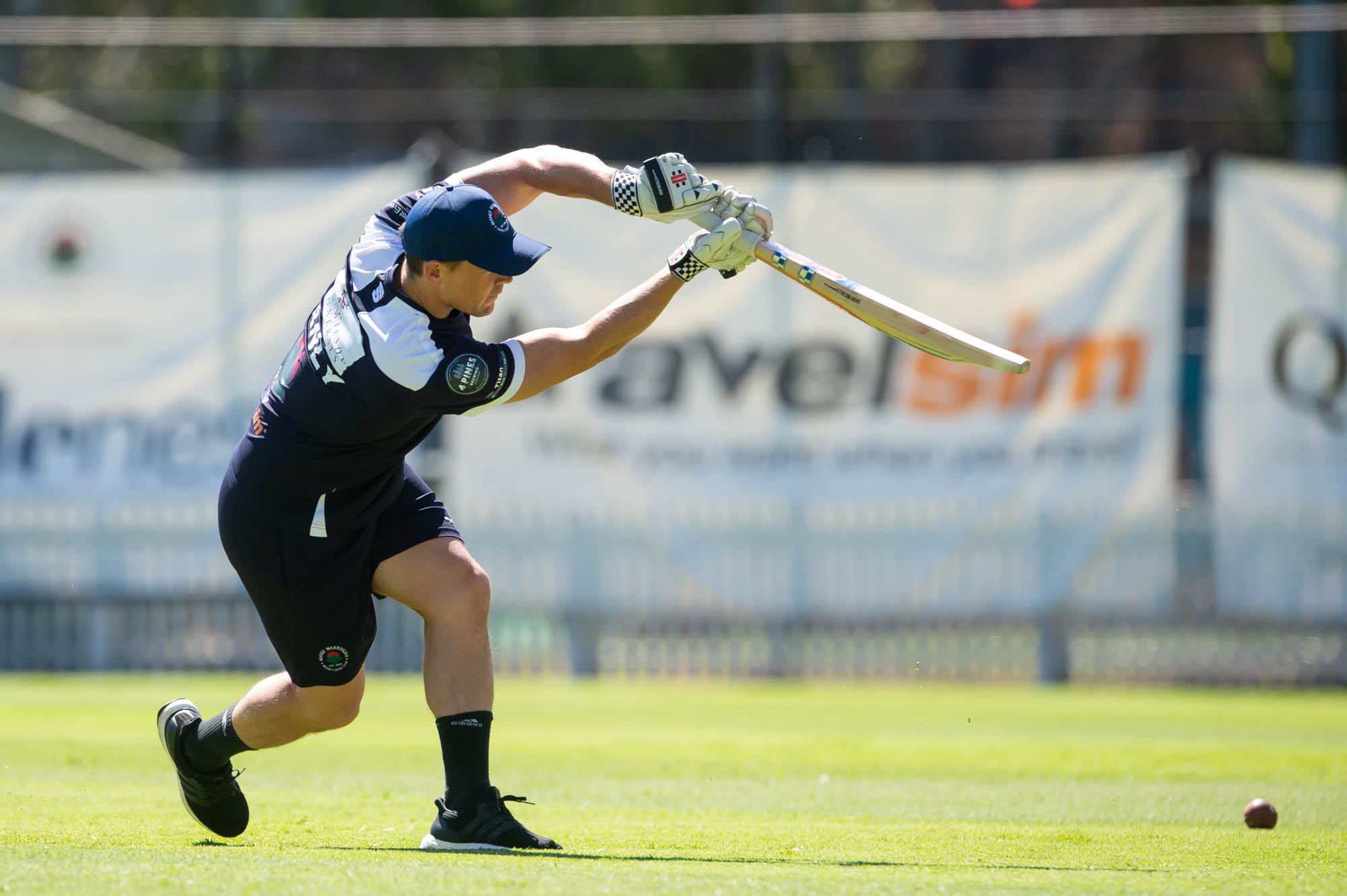 Now in his 12th year with the Waratahs, Steve O’Keefe has seen plenty of interesting times in his cricket career.

Frequently in and out of the Test squad, especially for sub-continent tours, the man affectionately known as “SOK” has continued to add value to our club during that time.

A left-arm orthodox spinner who can hit a 10 cent piece 9 out of 10 deliveries, SOK is also a tough competitor with the bat, scoring many handy runs for the Tahs and NSW over many years.

Nearer to the end of his career than the start of it, we are hoping to see SOK’s all-round ability with the bat and ball again in 2022/23.

The Bank of Queensland Manly are that perfect mix between big bank confidence and little bank feel.

They take care of the finances of most of the businesses in and around Manly, and have been big supporters of the Waratahs for over 10 years now.

BOQ Manly also look after the finances of many Waratahs… in fact Steve O’Keefe is one of their best customers.