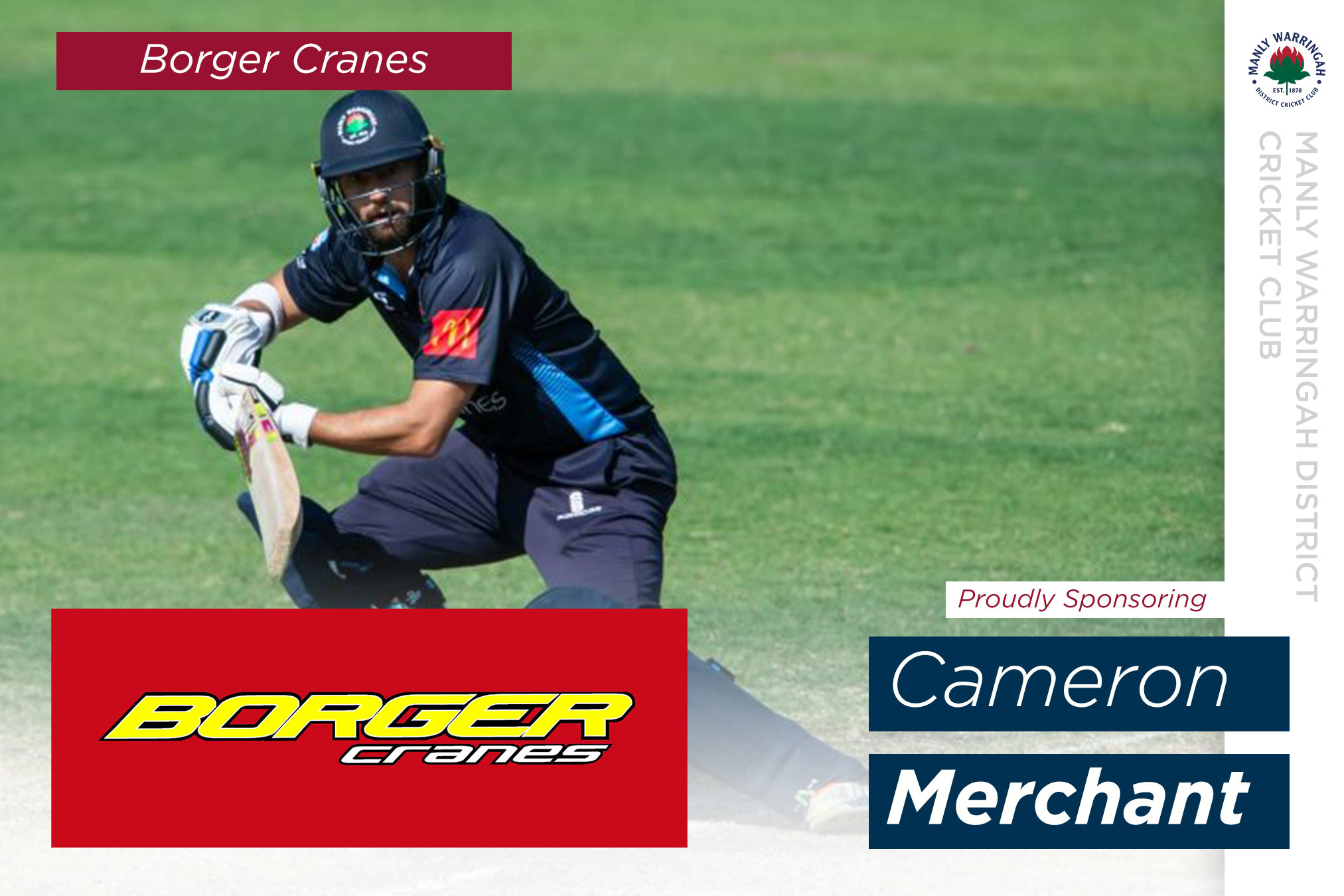 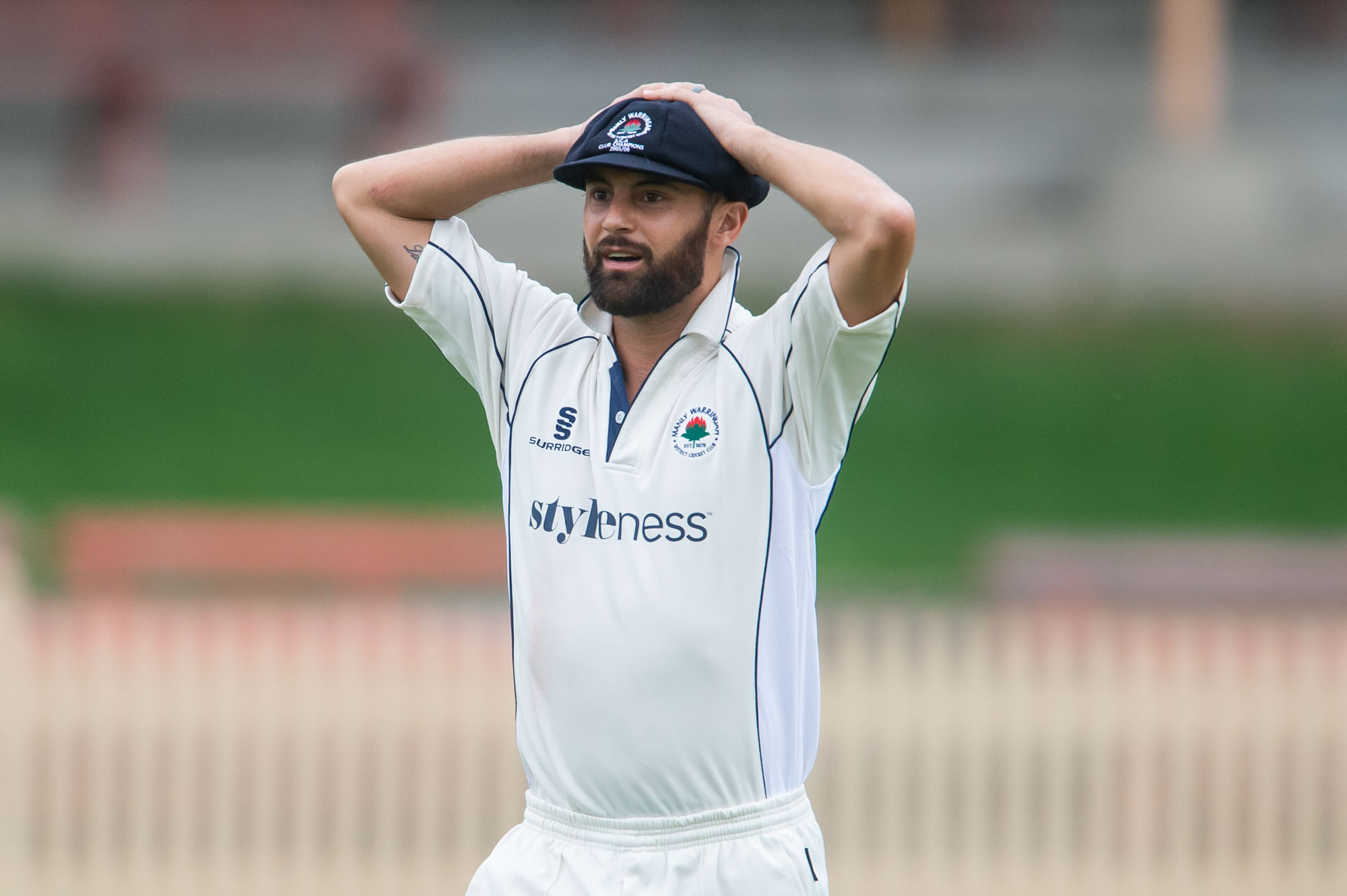 A traditional batsmen with a solid technique, Cameron Merchant has been a rock at the top of the Waratahs 1st grade batting order for many years.

A 1st grade Premiership winner in 2014/15, the man affectionately known as “Nappa” is 1 century away from equalling the all time record for the most grade hundreds for the club. He has 14, 1 behind equal leaders Terry Lee and Adam Crosthwaite.

Merchant’s foray into television via his appearance in Married at First Sight limited his on-field appearances in 2018/19, however he was back bigger and better than ever in 2020/21 and is looking for another big season on 2021/22.

Cameron Merchant is proudly sponsored by Borger Cranes for the 2021/22 season.

Founded in 1980, Borger Cranes services the entire Sydney Metropolitan area, all the way up the the Central Coast.

Their service extends from local builders to some of Sydney’s largest construction companies and major projects. They offer a Crane Hiring Service as well as the supply of Rigging Equipment and accessories. Their extensive crane hire fleet uses some of the latest mobile cranes and can cater for any lifting application from 3 ton to a massive 750 ton.