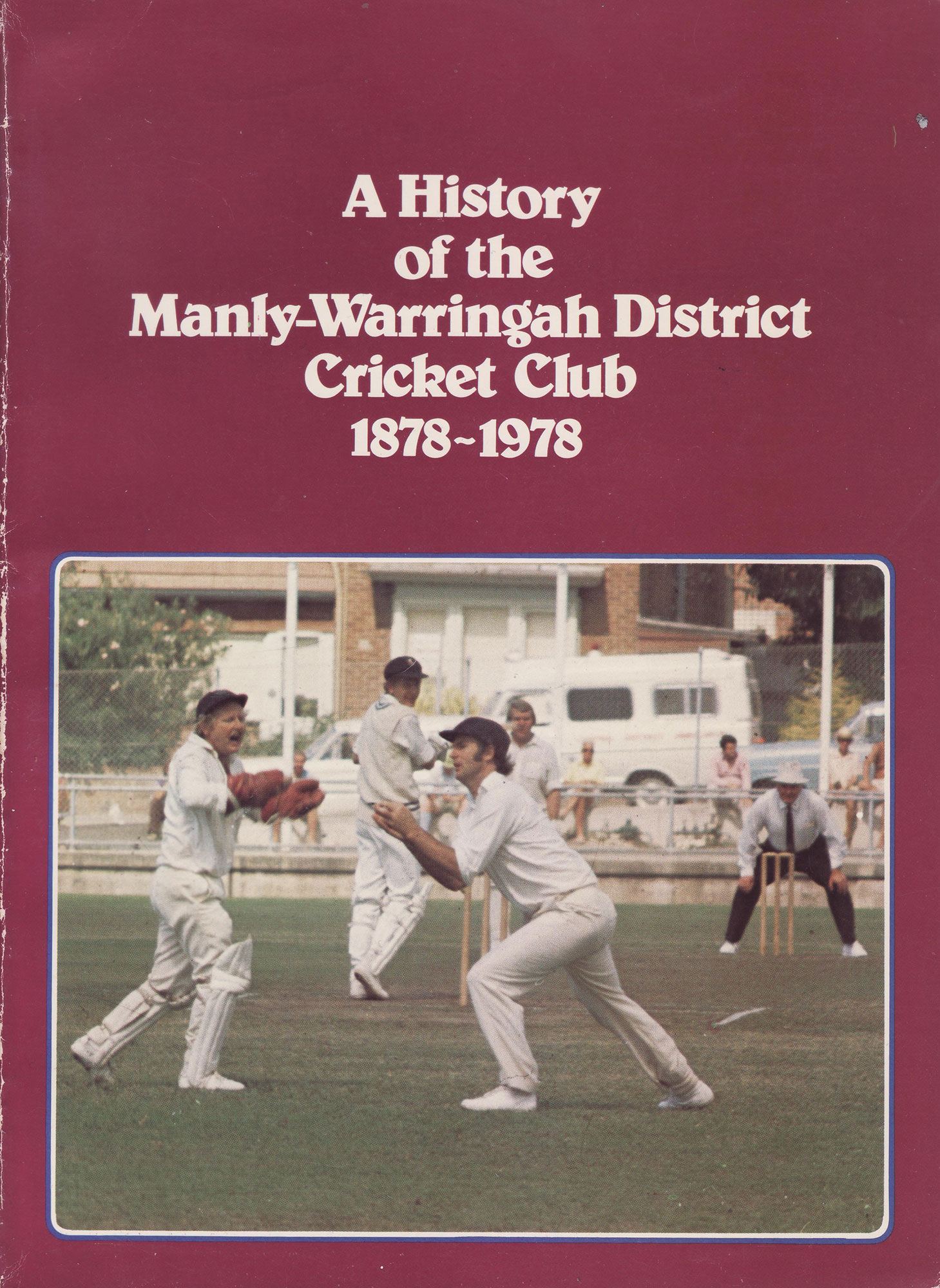 In 1970, Tom Spencer had played 6 years with the club, debuting in 1964. He loved everything about the club in the mid to late 60’s, and wanted to make sure everyone new what the club was about.

So he made a decision, along with his wife Lynne, to put together a history of the club with a view to the clubs centenary celebrations in 1978.

What resulted was an amazing 8 years of research, culminating in what was to become known as “Tom’s obsession”, but was officially called “Ä History of Manly-Warringah District Cricket Club 1878 – 1978”.

It was a document of substance, of pride, and of glory. Both Tom and Lynne took immense pleasure from what the produced, as did all club members who saw not only the time and effort they put in, but the amazing output that was produced.

Recently we have undertaken a project to centralise, digitise and categorise alot of the clubs history, and what better way to start this than to digitise Tom and Lynne’s masterpiece.

Each page has been scanned professionally and presents a little golden pathway into our past. We encourage current and recent members to take a look through this publication and read about the hero’s that built our club up from nothing to the powerhouse it was in the 1950s and beyond.

Names like Oxlade, Lowe, Cook, Hodgson, Pawley, Gwynne, Lee, Adrian and Rothwell are well covered and give a fantastic insight into our history.

There are interviews with old players who were in their 70s and 80s at the time of publication, Premiership victory reviews, photo’s of champions of our past, and analysis of tough times that the club went through.

As ever, this document is published in honour of both Tom and Lynne Spencer. Tom has been in bad health the last few years and unfortunately Lynne is now his full time carer. However, they have both been extremely helpful in our digitisation project, so we hope they both get a kick from seeing this on-line for the first time.

If anyone has any questions about this 100 year book, or is able to contribute anything to our digitisation project, please contact Joel Mason on 0478 319063 or joel.mason@manlycricket.com

Click here for more on our Centralisation, Digitisation and Categorisation project. 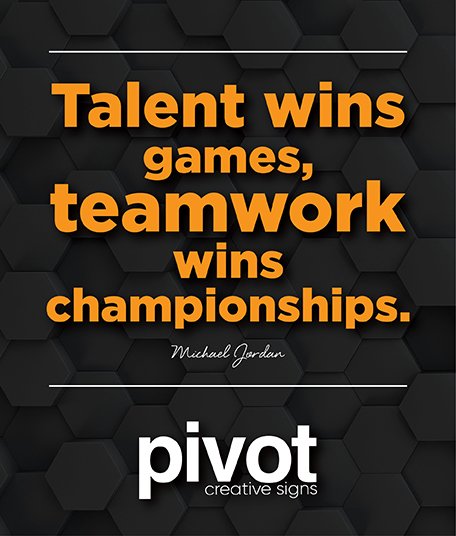