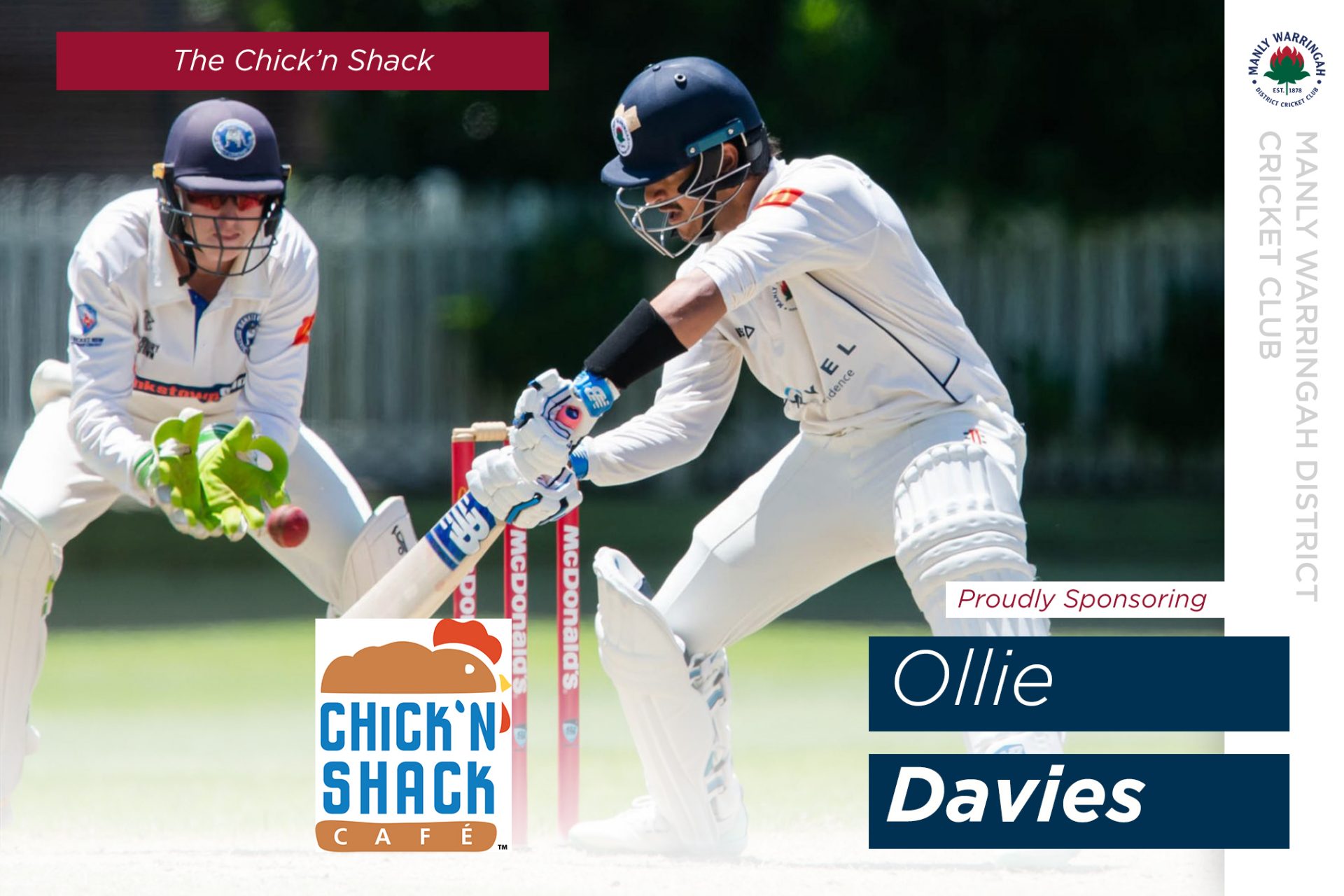 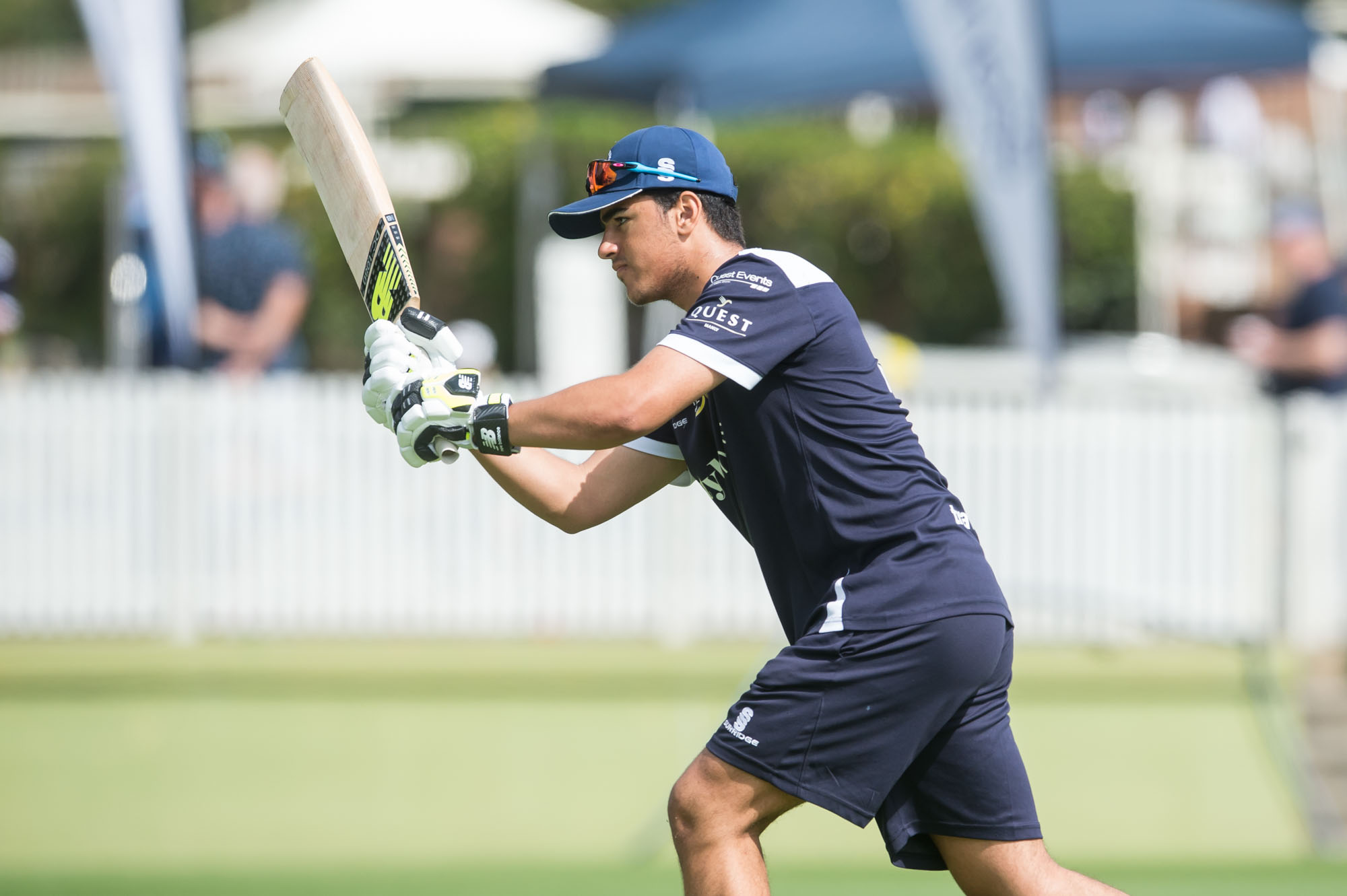 Whilst 2020/21 was a breakout year for Ollie Davies showing his class throughout the season with some scintillating knocks, unfortunately last season he was cruelled by injuries and finished with only 4 innings for Manly.

HIs Big Bash introduction the prior season was nothing short of spectacular. While he wasn’t as consistent as he would have liked in the back end of the tournament, his talent was there for everyone to see and he will be a mainstay of the Sydney Thunder middle order very shortly.

With such bad luck last year, Ollie is looking to run things around early in the 2022/23 season leading into the BBL.

An attacking middle order batsmen with hands faster than John Wayne, Ollie will be sure to entertain many a spectator at Manly Oval for many years to come.

Ollie Davies is proudly sponsored by Chick’n Shack for the 2022/23 season.

Equally delicious during both the summer and winter months, Chick’n Shack offer a wide variety of enjoyable food for both breakfast and lunch. They have even expanded recently to offer delivery to this hungry patrons on Avalon Beach.

Make sure you visit them on Careel Head Road next time you are up the Northern end of the Peninsula, and tell them that the Waratahs sent you.