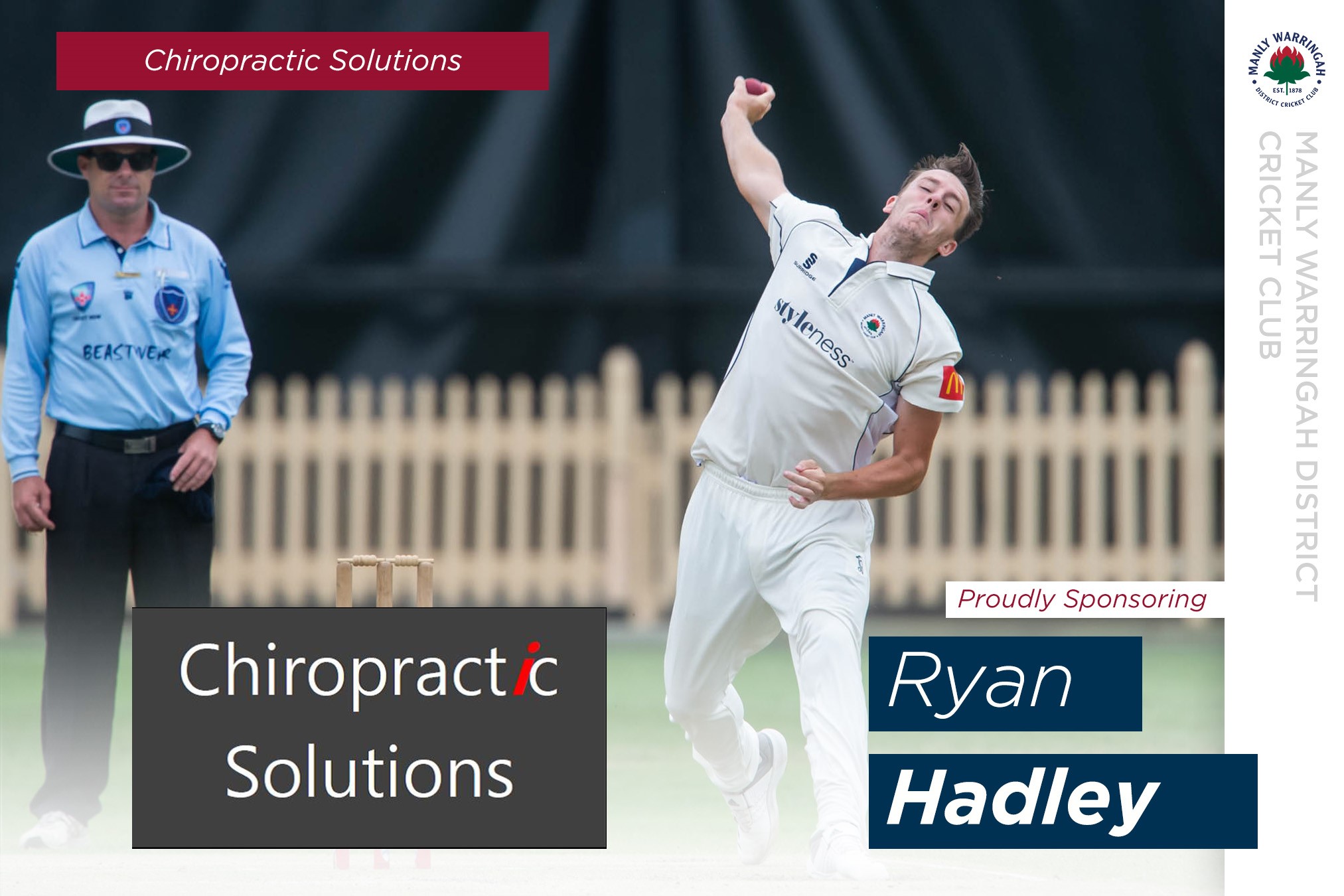 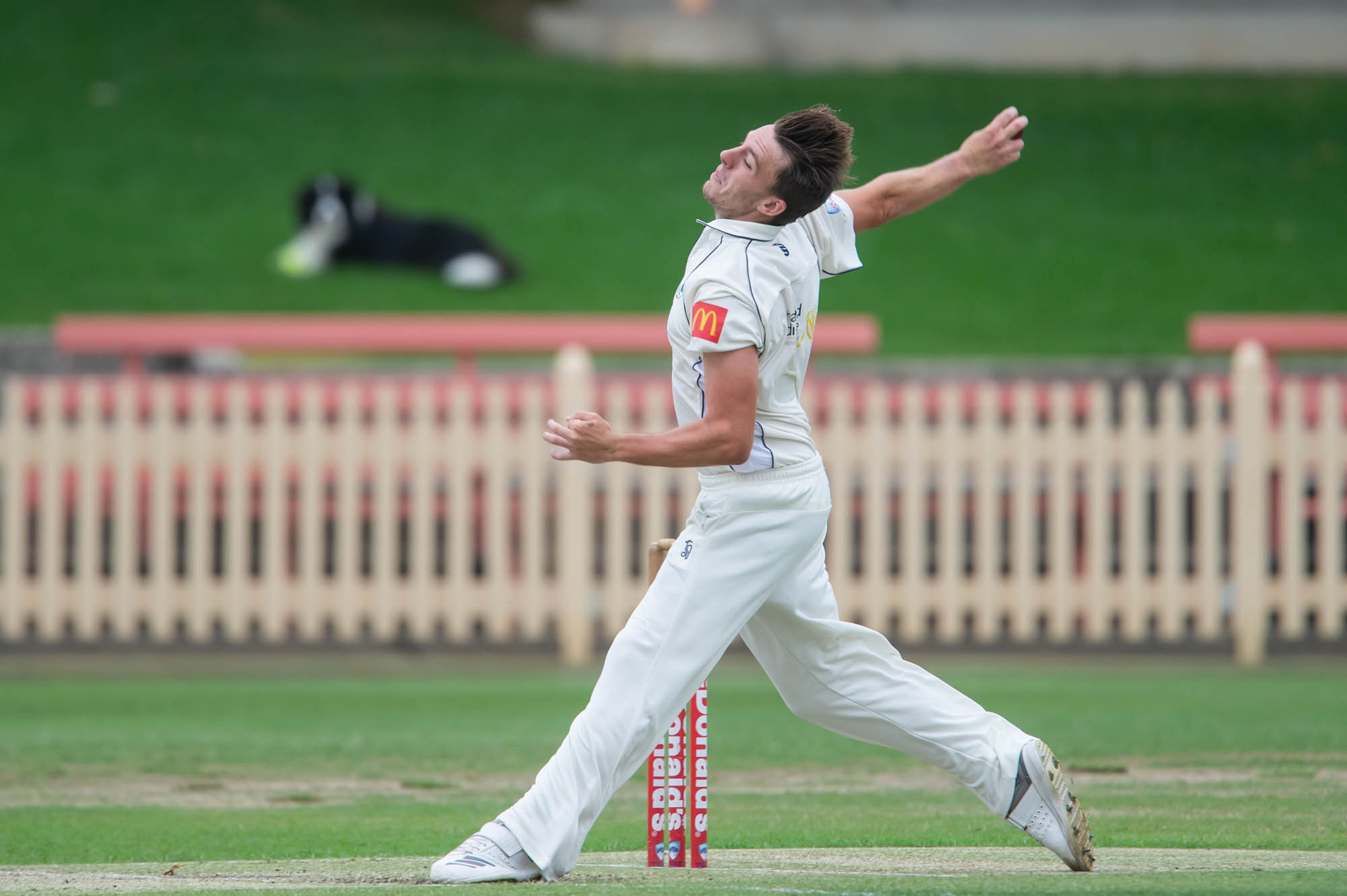 Fast bowler Ryan Hadley was last seasons big off-season recruit. Moving from the Blacktown Club, injuries curtailed the first half of the year but he certainly showed his talent with a string 2nd half of the season.

Ryan has come through the Cricket Australia pathway program, representing his country at the U/19 World Cup last year and leading the attack. He helped the team make the final along with Manly local junior Jack Edwards.

“Hads” is looking for a string and consistent season in 2019/20 to put him in the frame of a NSW call. He has a NSW rookie contract and will look to make it a full one with some strong grade performances.

Ryan Hadley is proudly sponsored by Chiropractic Solutions for the 2019/20 season.

Owned and run by club legend Simon Couch, Chiropractic Solutions have been getting the boys at Manly Cricket back on the part for 2 decades.

Couchy is the best in the business with extensive cricket knowledge and understanding of the game.

For the best chiro work in town make sure you give Chiropractic Solutions your business.