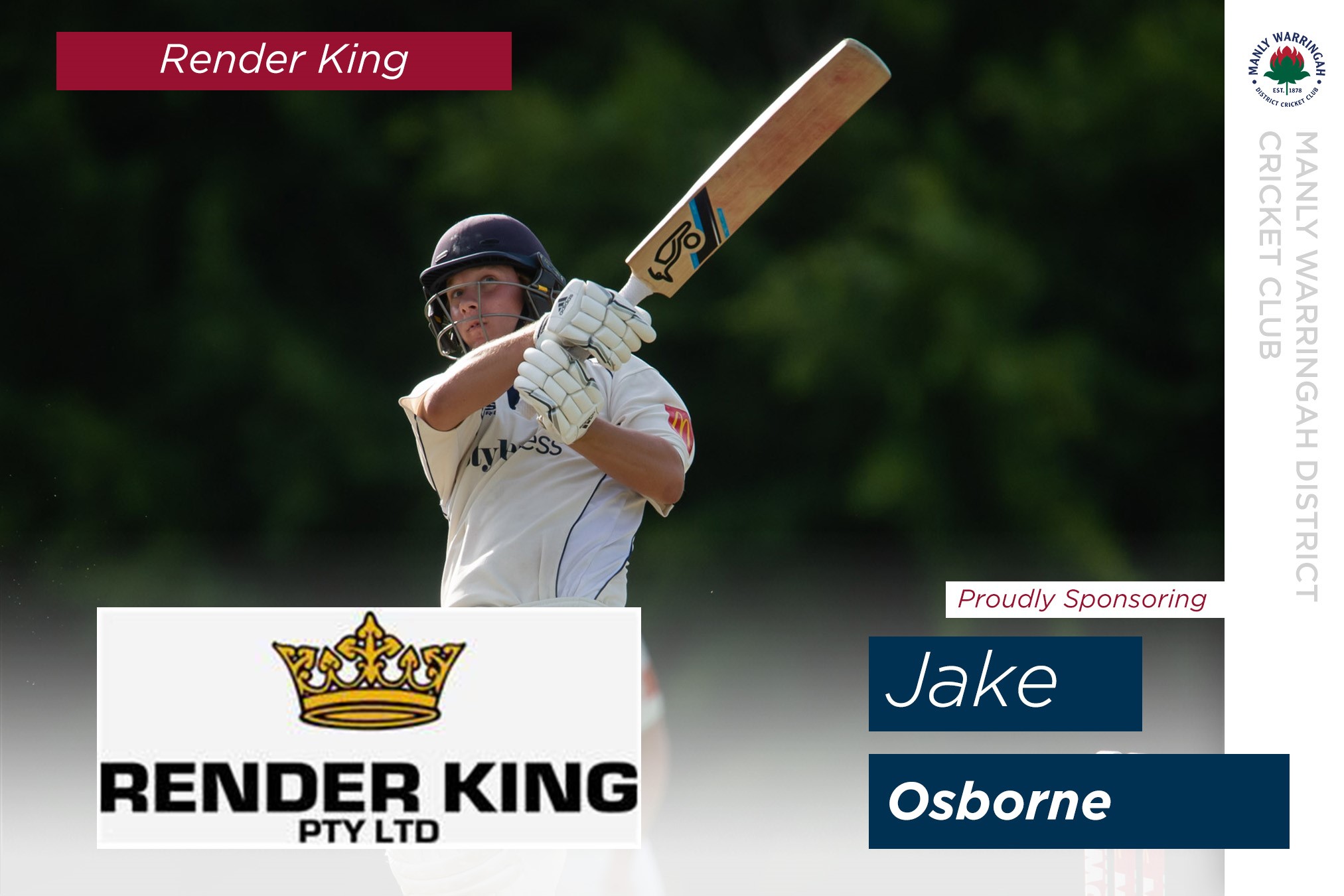 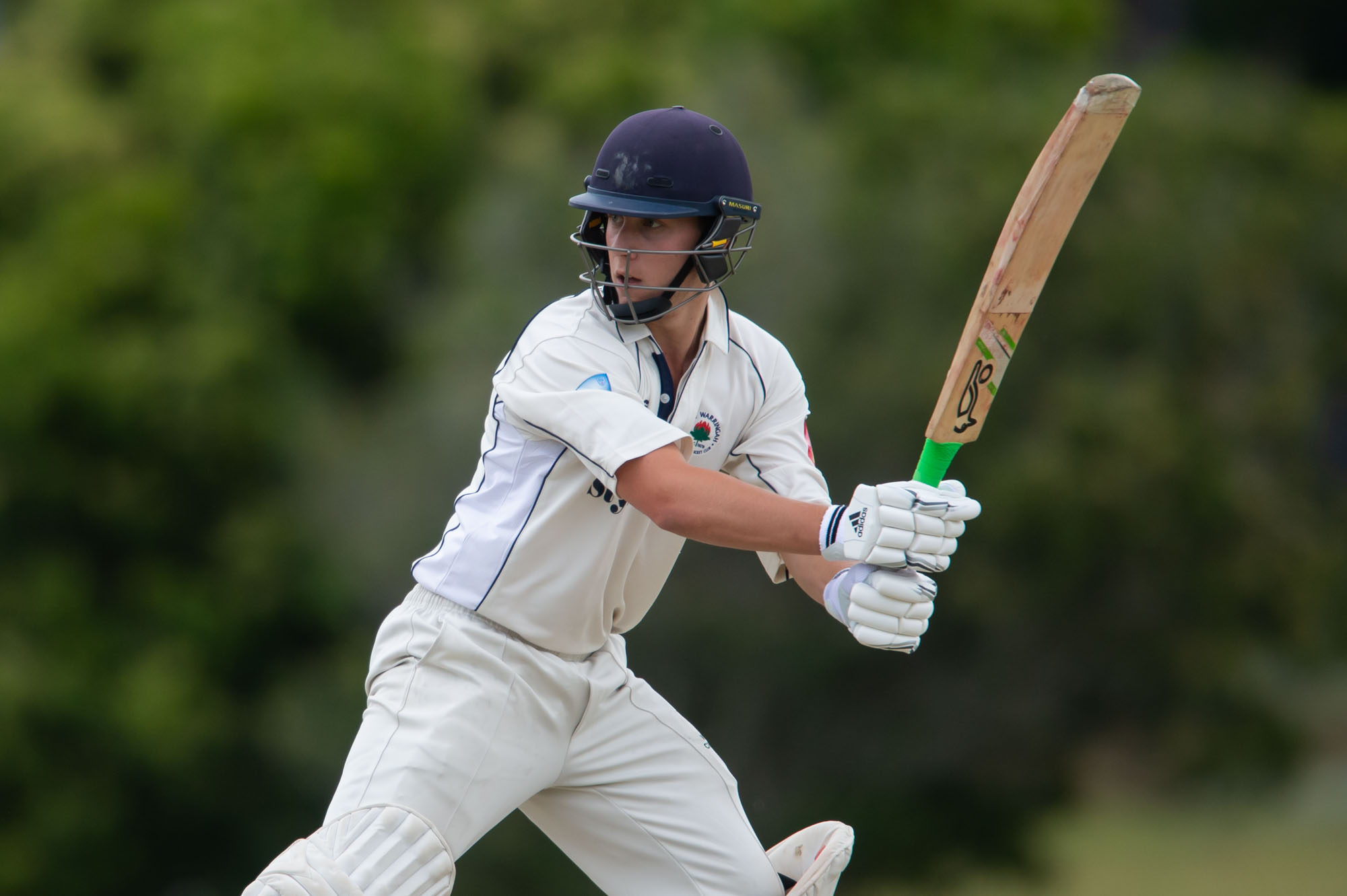 The 2019/20 season was the second season in grade cricket for Jake Osborne and it proved to be a profitable one.

It could just be the season that sets up Jake career for the next 10 plus season with the Waratahs. He produced some great innings and proved his worth with a promotion to 3rd grade later in the season.

Traditionally an opener but equally adept in the middle order, we are really looking forward to seeing Jake’s progression for the season. Jake is a hard hitting batsman with all the strokes and plenty of flair.

Jake is also able to bowl a few nude off-spinners and has a great pair of hands.

We look forward to Jake taking the game to the opposition for the coming 2020/21 season.

Jake Osborne is proudly sponsored by Render King for the 2020/21 season.

Cement rendering is an affordable way to transform your old home or a great way to cut costs when building a new home.  With a contemporary finish, which is very easy to maintain, the cement render finish will add value to your home.

Render King provides a residential and commercial rendering service for jobs big and small. Their team provides a professional and friendly service.  All their workmanship is of top quality and fully guaranteed.  Render King has total respect for your property and will make sure we leave it the way we found it.