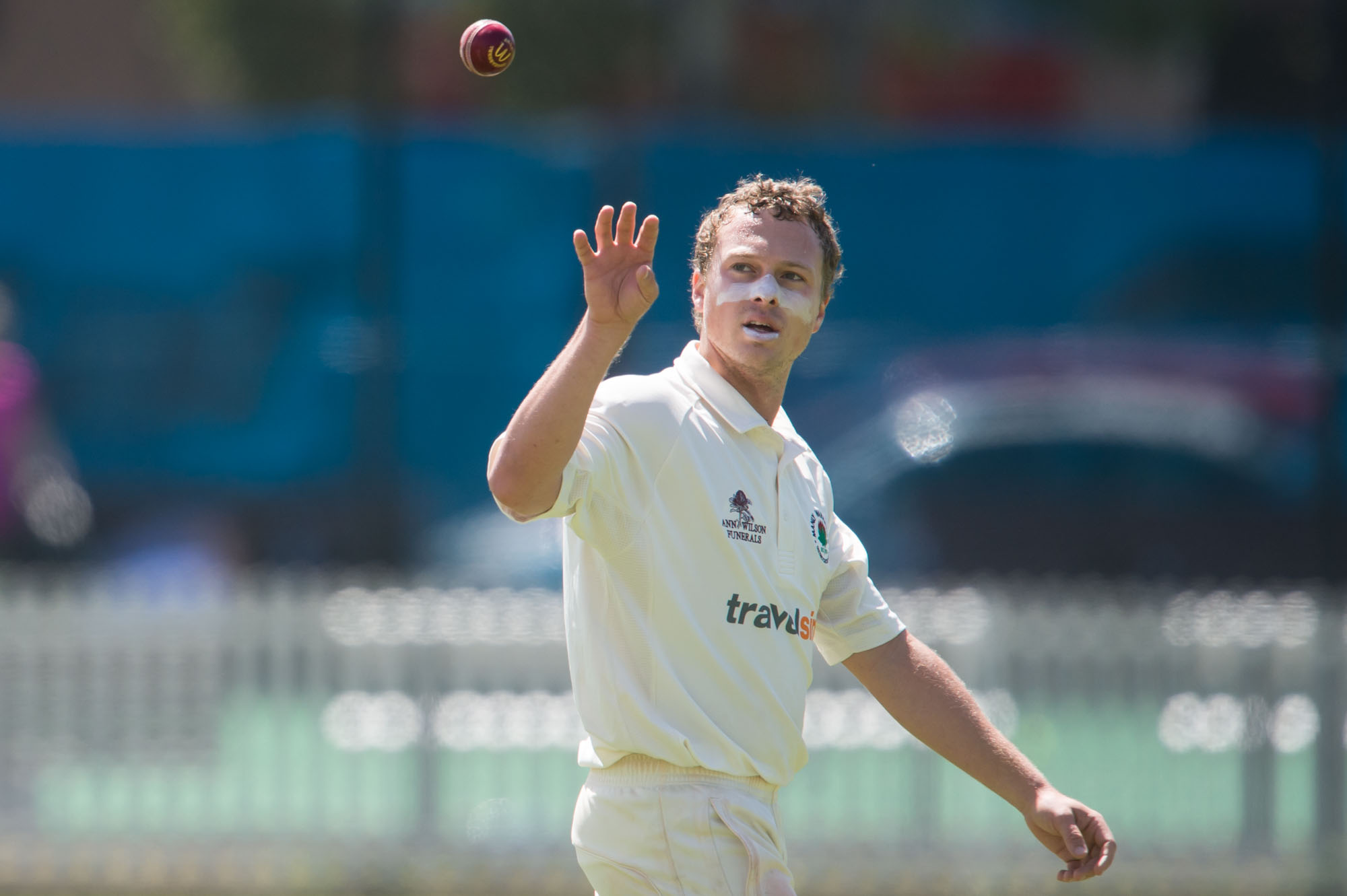 Manly’s tough opening to the season continues with a home game against the early competition front runners, Penrith in  a two day game commencing this Saturday.

The ‘Tahs are on the board after their convincing win over Sutherland in round 2 and will be looking to continue to build up after their scrappy start to the season. No doubt availabilities will play a huge role in the makeup of the side – with five players representing NSW and round 1 of the Sheffield Shield fast looming I’m sure Hynesie won’t know if he is Arthur or Martha in the upcoming week.

We should be able to hold onto the “big 5” for at least week one but who knows what NSW cricket has in mind – possibly some ice baths and a light net session for the boys instead of a proper game? Here’s hoping the boys get to strut their stuff for the admiring fans on the Peninsular this weekend.

Penrith are in fine form having easily accounted for Hawkesbury and a near outright win over North Sydney where a few lost overs cost them dearly. Manly will no doubt provide a stiffer test for the Panthers and it is sure to be a tight game.

Penrith’s strong top order will be a good test for the inform Michael Visser who had the Sutho boys in all sorts. Joel Foster is another who will be looking to continue his great early season form and if the Edwards’ boys are available they will no doubt shake up the Panthers. Mickey’s thunderbolts will lead the way and the support from Visser, Foster and Jack will keep the pressure on.

The 2nd grade side get to do the hike down the M4 to Howell Oval . A trip that has improved over the years with the Eastern Creek Maccas and the colour and glam of Wet n Wild waterslides providing highlights. It’s also usually a pitch full of runs so Sam and the boys should be licking their lips at the opportunity that will be presented.

3rds and 4ths  both showed improvement with 4th grade easily dismissing Sutherland on the back of yet another Brad Wilson 6fa (who’ll ever forget the 2013/14 SF v Sutherland Brad?) so they will be looking to get into the mix early in the season whilst the young 5th grade side will need to dig deep to overcome the disappointment of their day one loss to Sutherland and start to recapture some of their premiership winning form.