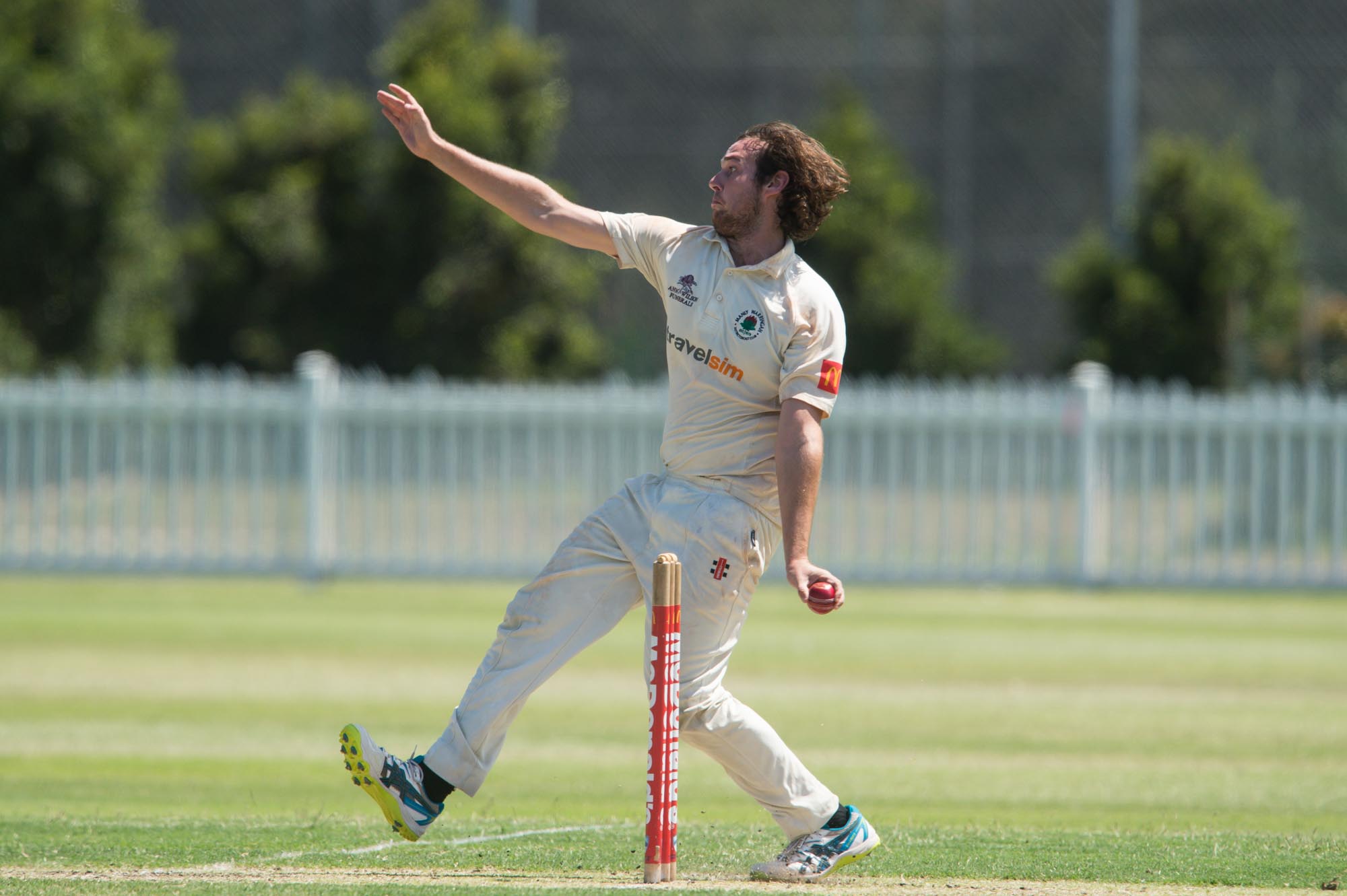 The finals for season 2017/18 has beckoned, and after winning the Club Championship, the TravelSim Waratahs will feature their second, fourth and fifth grade sides in the series.

A successful week in round 15 saw all Manly teams grab a win, with first grade even grabbing a bonus point win, but it was still not enough for first or third grade who missed out on making the top six by only one point, and by five points respectively.

Second grade have had a solid season, finishing in third position on the ladder. However, they were able to take the second most amount of wickets during the season out of those teams who did finish in the top six. For the Tahs, Logan Weston scored the second most amount of runs in the entire second grade competition – especially after is incredible score of 206 in round 14. Weston also took 11 catches during the season, as did Jack Ritchie – the equal third most in the competition. After playing some matches for second grade, Ryan Farrell unfortunately does not qualify for the finals series, which is a huge loss for the side after he scored 147 runs for them last weekend. Manly’s second grade side will be up against Mosman yet again this week in their first round of the finals – and again will be playing on home turf at Manly Oval. Although without Farrell, a dominant performance with the ball also attributed to their big win last weekend. They know what they need to do to get the win over Mosman, and all they must do is play as strongly as they did again – though not to get too complacent, as Mosman also know how the Tahs play too.

Fourth grade have been Manly’s most victorious team this season so far, and with a lot of confidence to take with them into the finals, this side are the benchmark of the competition. The Tahs finished first in fourth grade, however, it was their multitude of bonus point wins that got them in this position, as Northern District, who came second, actually ended up losing less games than Manly did. Though, it is a great indicator of the ability of this side to dominate their opposition. Brad Wilson and Sam Alexander both finished the normal season in the top 10 on the table for the most wickets taken, with 26 and 25 wickets respectively – resulting in Manly’s stance as the equal first highest wicket takers in the fourth grade competition. Skipper Adam Gummer also returns this week which will be a big bonus for the side. They will match up against Sydney University this week, who they have not faced during the normal fourth grade season. Sydney University had a mixed end to the regular season, with three wins and two losses in their final five games. However, if last weekend is anything to go off, Sydney University have a bowling attack that is not to be taken lightly, successfully getting their opposition all out for 80. Manly’s fourth grade side have had an impressive season, and they must continue to dominate during the finals series to end the season the way they deserve.

Manly’s fifth grade side have had a feature of young guns this season – as well as some veterans, and finished the season in fifth spot. Talented young gun Joel Davies scored a very impressive 406 runs throughout the season – the fifth highest in the competition, including a high score of 101*. Dominic Wheeler also shared the success with the bat after scoring two centuries in his five games for fifth grade. Other highlights of the season included Glyn Archer and Jarrard Ninness’ 5fa’s, and another spell of these would be extremely handy coming up against a strong Penrith side. Not only did Penrith finish with the second highest amount of runs for in the fifth grade competition, but also finished with the second lowest amount of runs against out of those teams who made it to the finals – even lower than first placed Gordon. This weekend they will be taking on Penrith, who finished in second position. These two teams last matched up in round one of the competition, where Penrith defeated Manly, but the sides have changed a lot since then. Manly can however, take into this week the basics of what they did learn in their round one loss.

It is crunch time for the Tahs sides who are left, and it is even more important to be successful in this season’s finals series after finishing impressively as Club Champions.