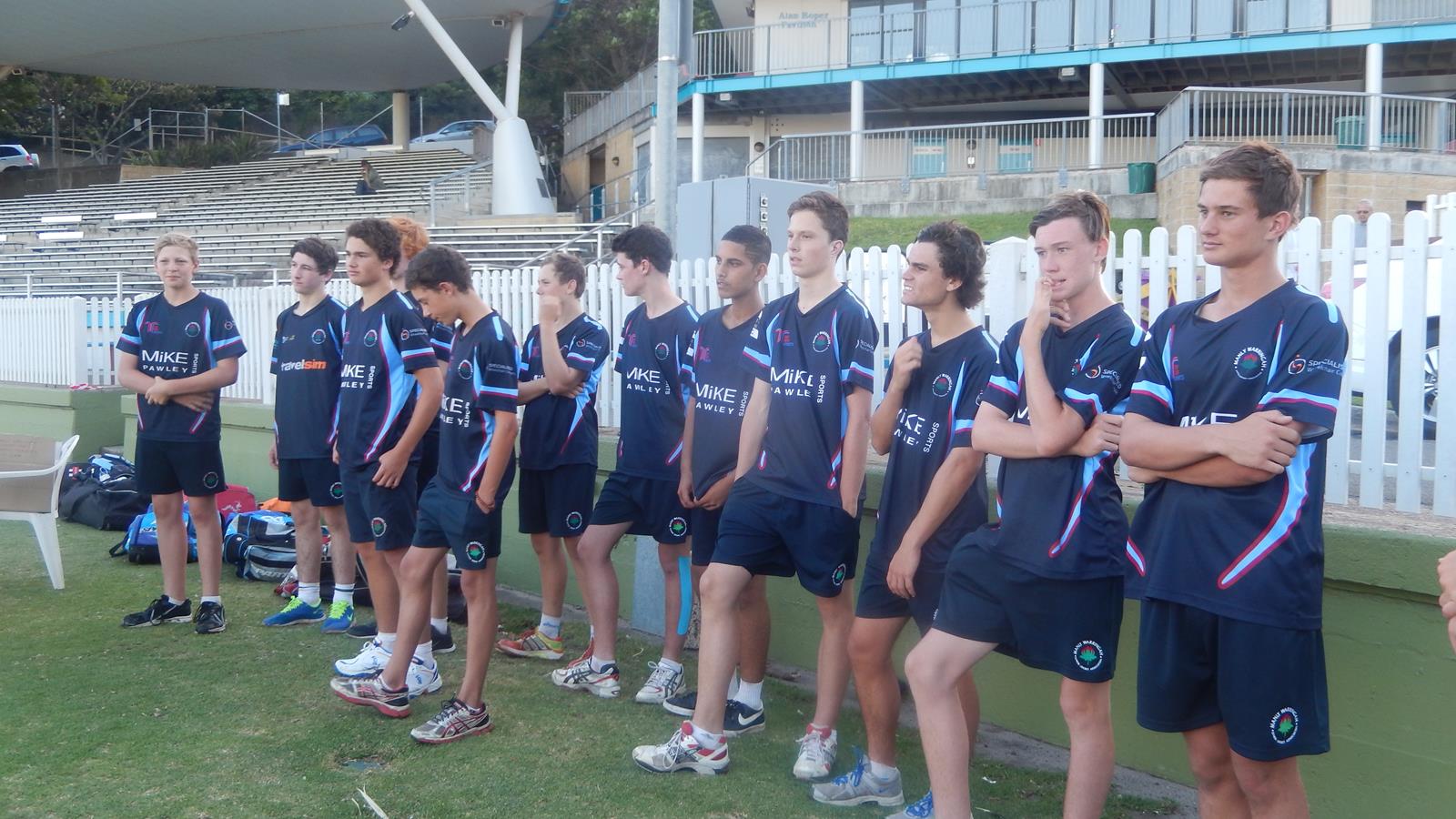 The TravelSIM Manly Warringah Waratahs are pleased to announce the final squad for the 2017/18 Green Shield season.

The final 13 man squad is as follows:

There will be a capping night this coming Thursday at Manly Oval to celebrate the selection of each player and the start of the Green Shield season.

The competition involves all twenty grade clubs and spans an intense two months. Seven home and away games are played and then the top 8 teams go through to the qualifying finals in which half the teams are knocked out. The remaining teams progress to the semi finals and one win results in a chance to come away with the AW Green Shield in the final. The matches themselves are one-day fixtures in which each innings lasts for 50 overs. Also, the players get the opportunity to play on the first grade grounds of the grade competition, some of which are first class grounds.

Good luck to the 2017/18 squad and we hope the boys do both their club and their area proud.