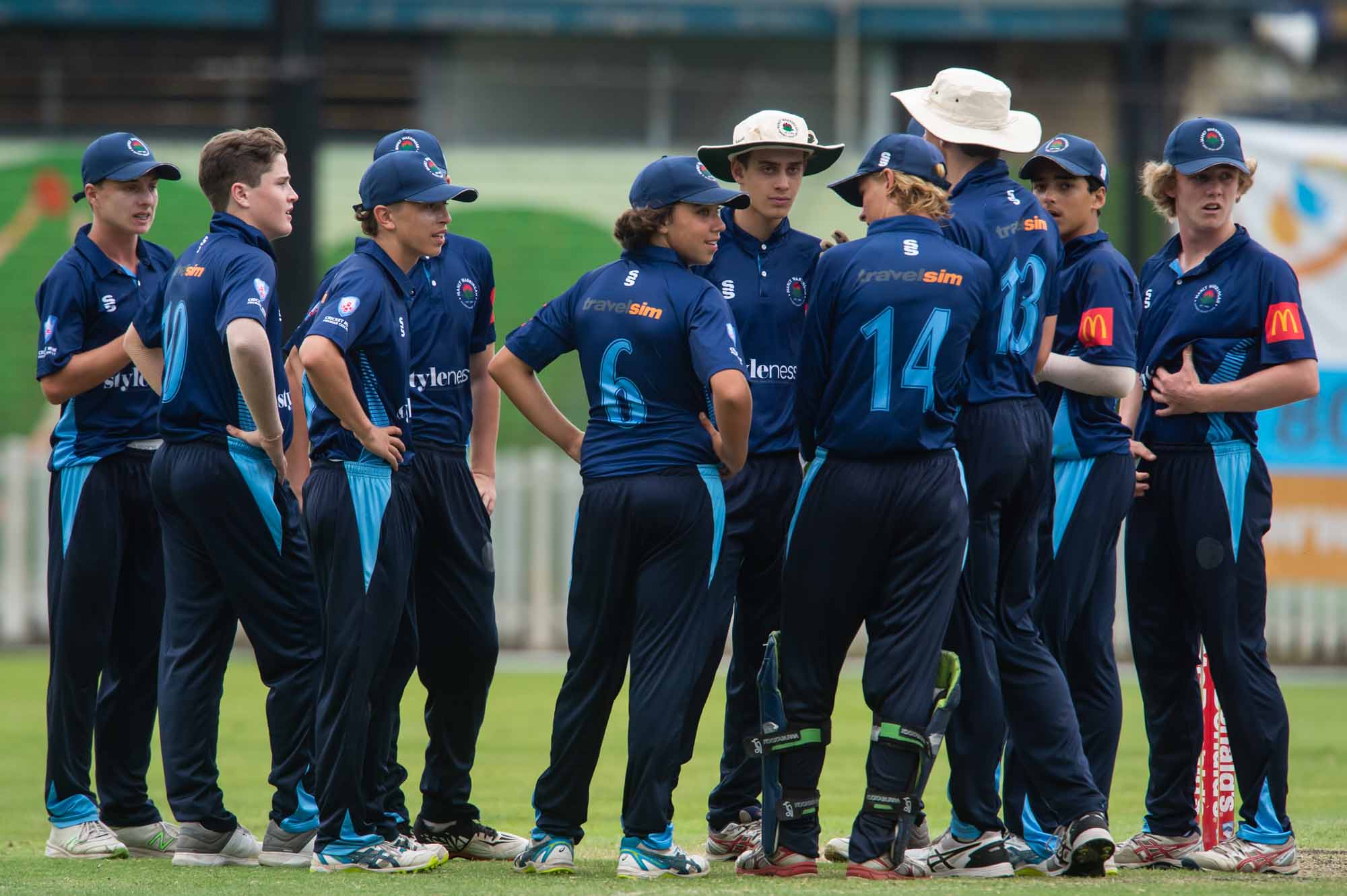 The Styleness Manly Warringah Waratahs Green Shield side have breezed through the Semi Final against Blacktown to qualify for Mondays Grand Final against Northern Districts.

It was a brilliant all-round performance with both bat and ball in what was our most complete performance of the year.

Losing the toss and being sent in, our openers Josh Seward and Sam Barnett got us off the great start, putting on 65 for the first wicket, going at 5 an over.

Sam Jones has been in fantastic form recently after a match winning hundred in 5th grade. His arrival at the crease at #3 started a 97 run 2nd wicket stand with Barnett to set up the Tahs total.

When both Jones and Barnett departed at 167 in the 38th over, our innings was at a cross roads however it was finished off expertly by Evan Dunnachie, displaying his all-round skills with some big hitting to end up with 34* from 18 balls.

Our total of 244 was always going to be tough to get but Blacktown had chased down a few totals throughout the season so it was set-up for a great contest.

But fortunately for the Tahs it didn’t up that way. A wicket to Matt Somerville in the first over, the opener gloving a short ball down the leg side to keeper Oscar Lucius.

When Josh Seward produced a peach of a delivery to dismiss Blacktown’s star #3, the Warriors were 2 for 12 and in some trouble.

THe Tahs kept the foot on the throat from there, with Lachlan Trewartha coming on with his off-spin to clean up the middle and lower order, taking 5 for 20 as Blacktown were bowled out for 78. Somerville and Seward both took 2 wickets while Dunnachie also took a final wicket.

It was a dominant display from the Tahs and sets up a winner takes all Grand Final against Northern Districts. The Rangers are also undefeated for the season so it will be fitting contest between 2 quality sides.