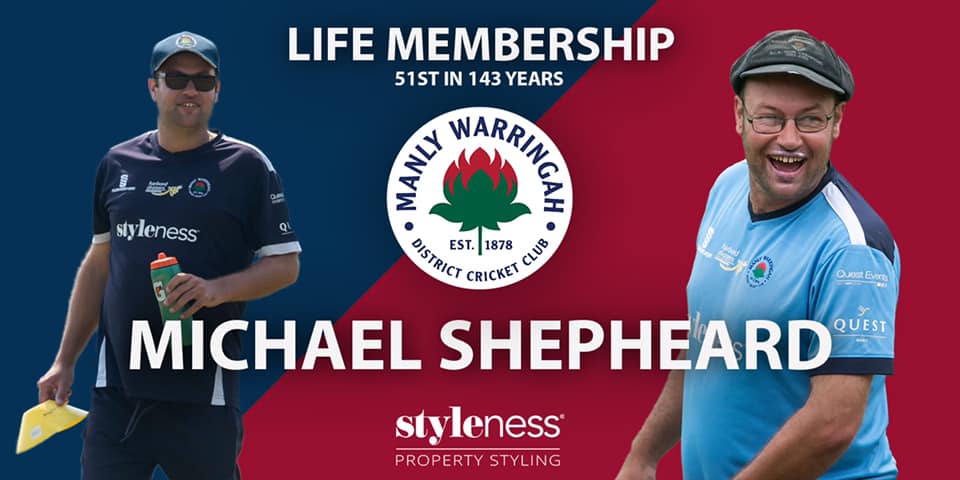 The Styleness Manly Warringah Waratahs are pleased to announce that Michael ‘Juice’ Shepheard has been nominated at the 51st Life Member of the Club.

Announced to the playing group last week, the Board unanimously voted to nominate Juice for life membership, where it will be voted upon at the Annual Presentation night on April 10th.

Juice first started with the club in 1995, working the old Manly Oval scoreboard at the age of 16.

Since then, he has had many roles with the club, most notably, his role as first grade manager for over 20 years.

Described by President Andrew Fraser as the “heart and soul of the club,” Juice is one of the most committed, passionate and loved members of the Styleness Manly Waratahs, and throughly deserves his nomination for life membership.

To see the incredible footage of the announcment of Juice’s life membership nomination to the playing group, click here.

Everyone would like to congratulate Juice on his nomination, and look forward to him being confirmed as the 51st Life Member at the presentation night on April 10.