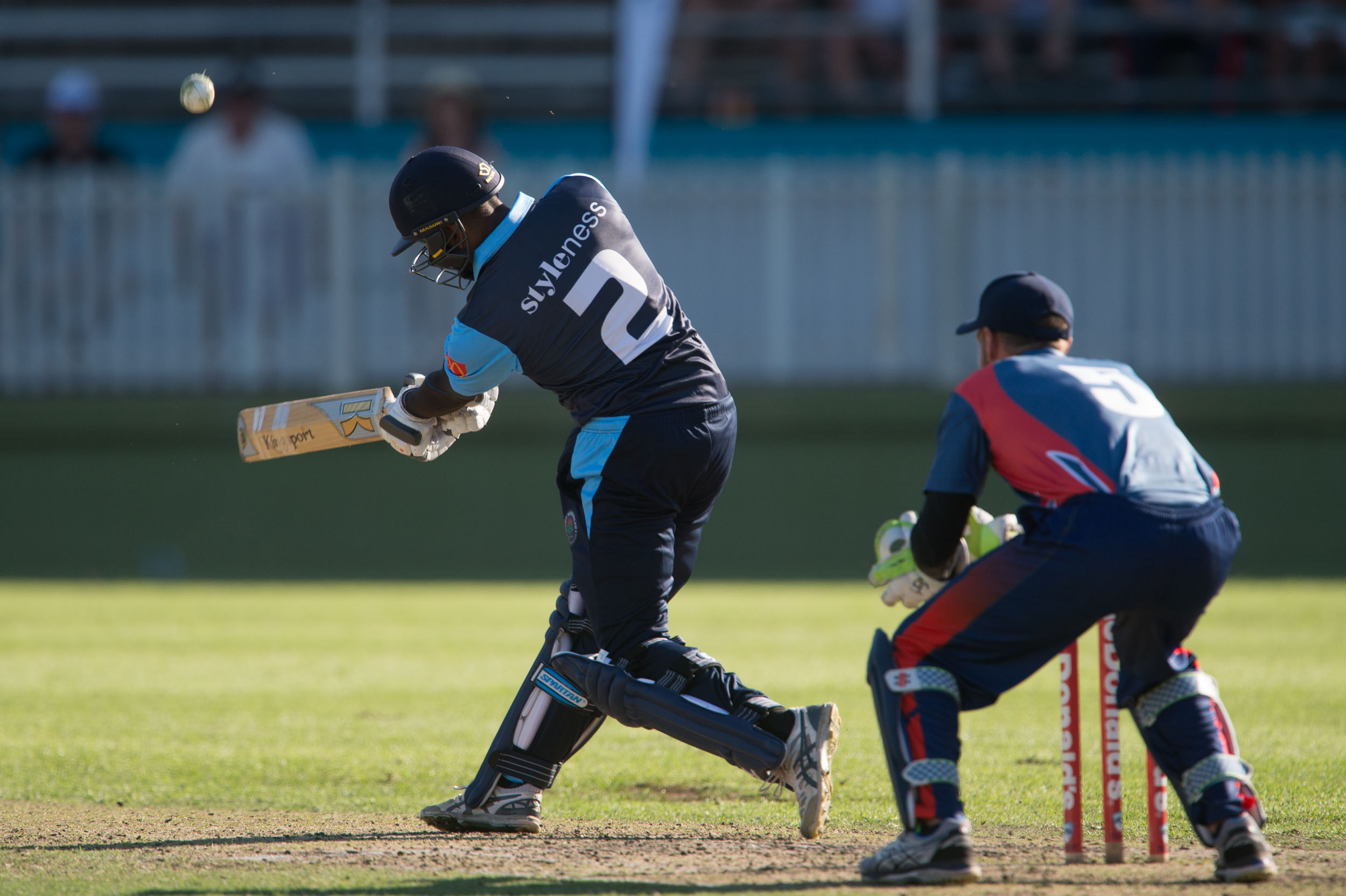 Announced by Cricket Australia in July, a ten team T20 competition featuring the nation’s top premier cricket sides will take place in Adelaide during March of 2019.

The ten teams will consist of the winners of their respective states Premier T20 competitions, as well as the runners up in NSW and Victoria, meaning a strong showing by our first-grade side in the upcoming Kingsgrove Cup, could see Manly vying for the National Title.

First Grade Captain and Sydney Thunder player Jay Lenton, said it’s an exciting time for T20 cricket, and can give the playing group another thing to aim for in the 2018/19 season.

‘The excitement of playing in a competition where the winner of your state competition sees you progress to a national stage is new for cricket at Premier level and one I’m excited about participating in, and I would think many others are as well,’ said Lenton.

The competition allows for the country’s top premier cricket talents to show their skills at a national level, as well as giving players the chance develop their gameplay and T20 strategy.

Furthermore, Lenton complements how the new national competition can give players fantastic opportunities to attract interest from Big Bash clubs.

‘It’s a great opportunity for exposure as well. The game has certainly improved its way of Talent ID; however, this provides another spectrum for BBL clubs to see more of what Australian Premier Cricketers have to offer. It may be that someone in their mid-to late 20s who hasn’t has an opportunity before excels in this new competition, which may give him an opportunity at the next level.’

With the announcement of this competition, the Manly first grade squad have another milestone to aim for, and we wish them the best in the upcoming Kingsgrove Cup T20 competition, as they look to not only achieve success in this tournament, but also potentially qualify for the National T20 competition.