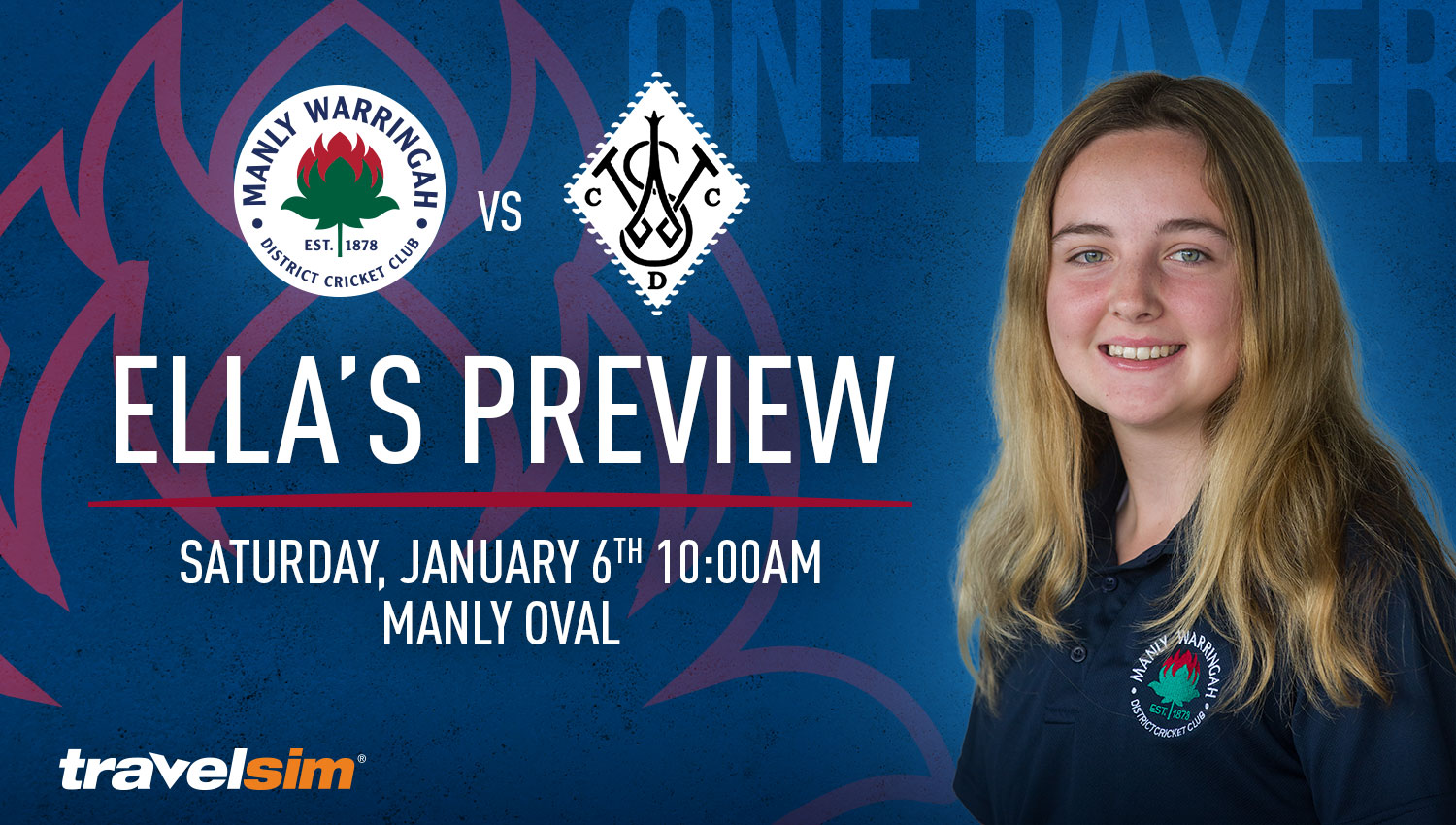 The Christmas break is over, and that means round nine of the New South Wales Premier Cricket competition beckons. The TravelSim Waratahs venture out West to Pratten Park where they will face Western Suburbs.

The Tahs are again without a few key stars this week, with James Crosthwaite given a one match suspension and Mickey Edwards and Chris Green again unable to play due to their Big Bash League responsibilities. Jay Lenton, however, is in contention of being chosen depending on his own commitments with the Sydney Thunder. Taylor Beatty has wrapped his season and gives up his first grade spot after relocating to country New South Wales for University.

With a spot or two confirmed open from last round’s line up, there is the opportunity for a young gun to step up to first grade. This could be from the pool of those who did recently excel at the Under 19s championship, or another lower grader who has been performing well. Logan Weston has been in great form in second grade and could be thrown into the mix for the potentially to play first grade this weekend.

There are some huge losses this weekend, however, with this opportunity for some of the younger players to step up, their determination could substantially benefit Manly’s attack, and defence, and lead them to a win.

Western Suburbs are sitting in ninth spot on the ladder after four wins and three losses this season so far – one win and two spots ahead of the Tahs. Manly must particularly watch out for Western Suburbs’ bowling attack, with Jonathan Cook for the opposition sitting at number one in the entire competition for wickets taken this season so far.

Chris Green only sits a few places down from Cook, though sits in first place for the best figures during the 2017/18 season. With Big Bash commitments resulting in Green’s inability to play for the Tahs, he is a huge loss in what is desperately needed to match the talent of Cook.

It is becoming desperate times for the Tahs as they have not recorded a win since mid November. Known to have some batting issues of late, it is essential for Manly’s openers to set a good ground and limit Western Suburb’s impact. Whilst they may be missing a lot of stars this weekend, it is the perfect opportunity playing a team close by on the ladder to get back on track and back into their winning ways.

In the lower grades during round eight, with third, fourth and fifth grade all securing wins, and only second grade succumbing to defeat. Fourth and fifth grade now sit in first and second spot respectively, comfortably in the top six for finals contention. With the current success of the lower grades, Manly also sit in second spot on the Club Championship ladder. This week’s opponents, Western Suburbs, sit at fourth last, hinting at more success for Manly’s lower grades. Though, they still cannot he taken lightly and clean fielding and strong batting must be continued to keep up these wins.

It will be a tough week for the Tahs with as many first graders out as there have been. But, it has created the opportunity for some lower graders to get the chance to play first grade and display Manly’s talented depth to the rest of the competition.