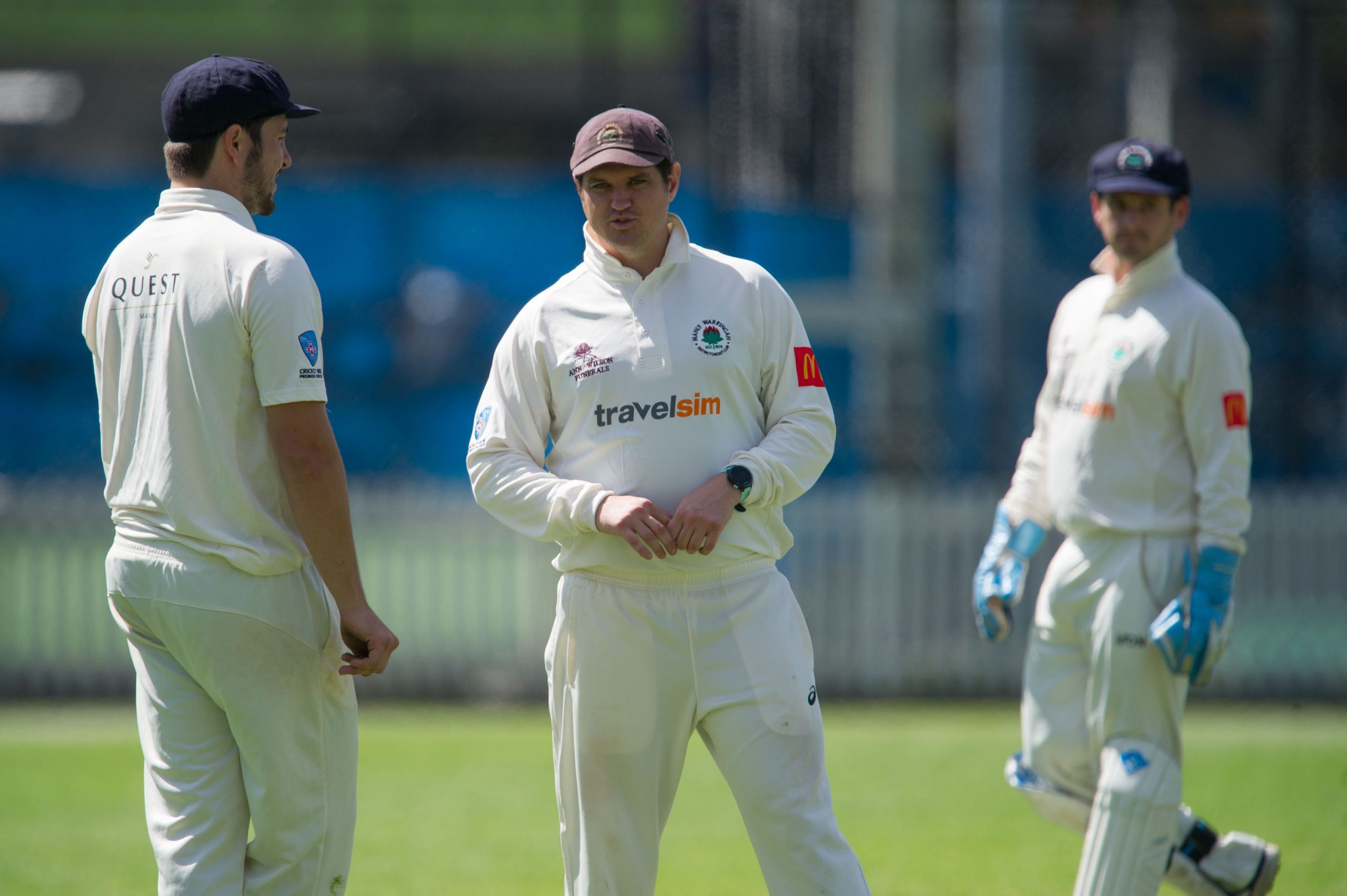 1st grade bastman Adam Crosthwaite recently passed 6000 runs for the TravelSim Waratahs during his fine century against Northern Districts a few weeks ago.

Entering the season on 5935 runs for the Waratahs, ‘Crossy’ passed the magic 6000 mark on his way to a match-winning 133, his 14th century for Manly and only one short of the record of 15 shared between club legends Terry Lee and Matthew Phelps.

Here are a number of other incredible statistics related to ‘Crossy’s’ 6000 runs for Manly:

We can’t wait to see Crossy continue to pile on the runs for the Waratahs, and think that with another strong year he could enter the top 10 batsman for the Waratahs in our 139 year history.

Congratulations to the Better ‘Crossy’!