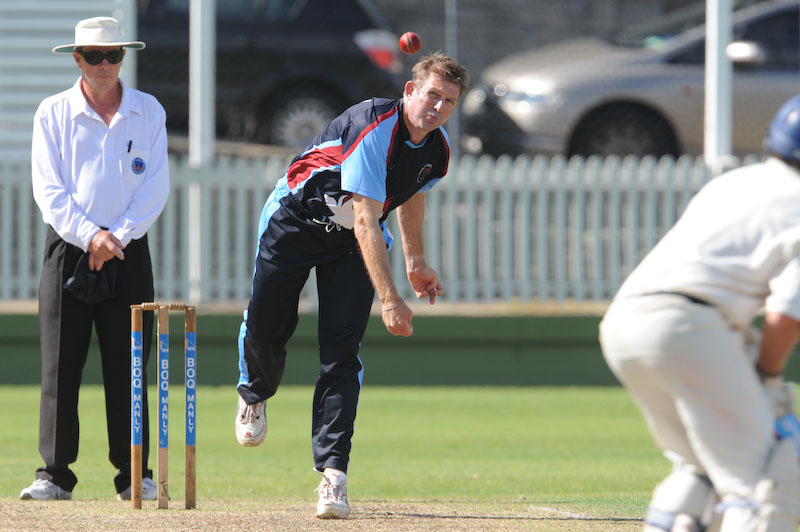 It is with great pleasure that the TravelSim Waratahs announce that Head Coach and club great Shawn Bradstreet has been named as coach of the Sydney Thunder Academy. On the back of last season’s success, it can come as no surprise that ‘Winga’ has caught the eye of those at the next level with his unrivalled work ethic and ability to get the best out of the players around him.

For those that may be unaware of Shawn’s great history with this club, he scored 6326 runs at an average of 34.57 while taking 420 wickets at a lean average of just 17.88. Those numbers put him up there as not only one of the best all-rounders to have donned the Baggy Blue, but of those to have played across the Sydney Grade Competition. Winga also represented NSW on many occasions, particularly in the One-Day competition, where he also achieved significant success.

So when you consider the playing and coaching records of Shawn it’s clear that he’s got what it takes to not only succeed, but thrive at the next level as a coach. This opportunity, Shawn describes, has come about through the hardwork and dedication showed by all supporting the club last season.

“What we achieved last season was on the back of the commitment shown by all the players and committee alike. I’m lucky enough to now have this opportunity and I really look forward to taking those involved in the Sydney Thunder Academy to the next level in the future.”

We at the TravelSim Waratahs couldn’t be prouder of Winga for getting this chance, and we wish him every success with both the Thunder and the Waratahs in the season to come!