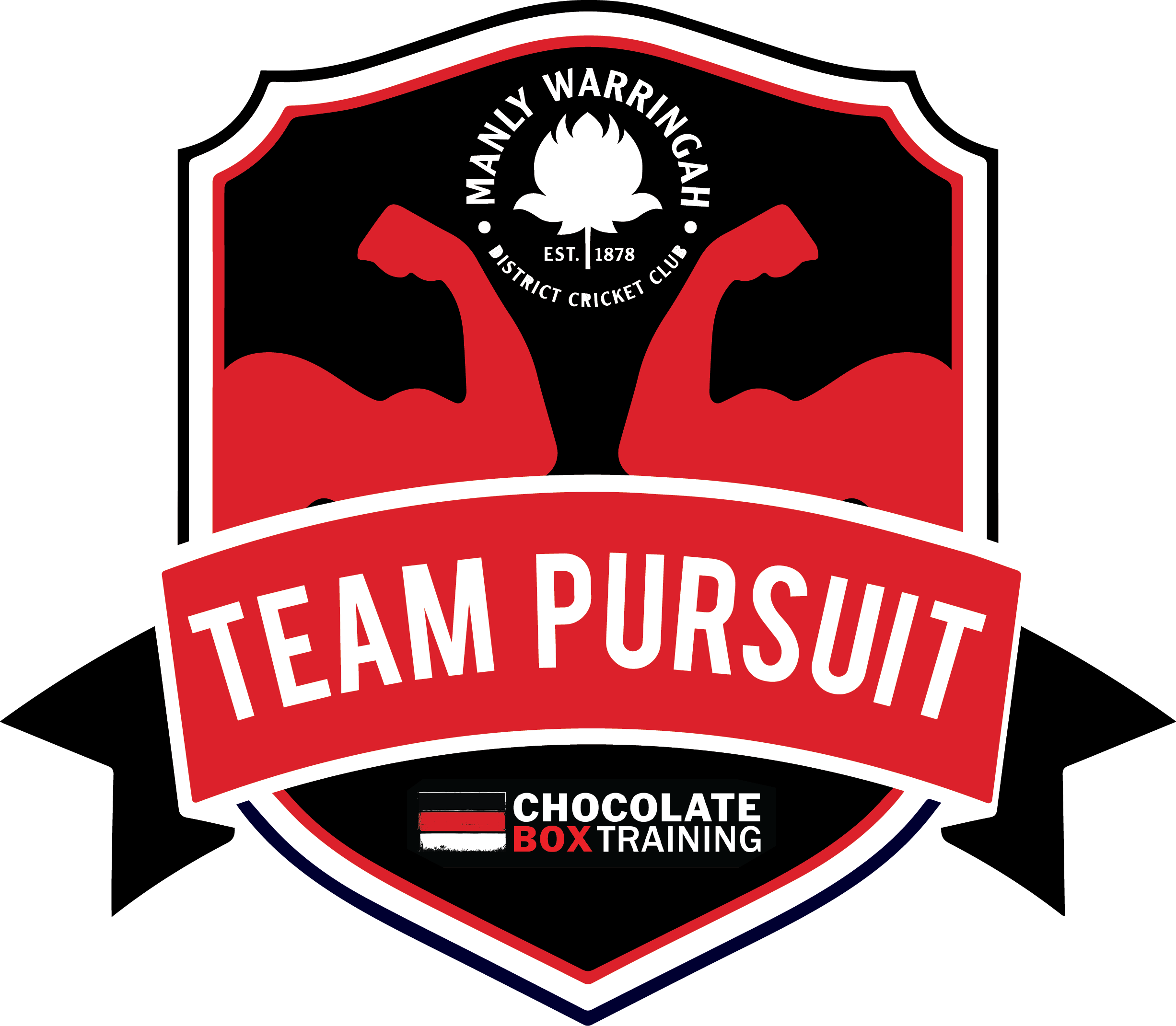 This year we will be going back to our roots and including both on and off-field results.

Players get points for on-field results such as runs, wickets and catches, as well as off-field activities involving the club and local community, such as attending social events, helping at T20 matches, attending junior club coaching sessions, and sponsor patronage among a whole other host of other areas. There is a pre-Christmas competition and a post-Christmas competition, both of which have a $1,000 prize money for the winning team.

QUICK LINK  Tah Talk with Jay Lenton - Hometown support gets us across the line
Cross grade integration is something we are very passionate about at the Waratahs and this competition It is something that we are very proud of and it is an extremely popular part of the season for all players. The competition will be run behind the scene’s by Adam Gummer for 2016/17, but our Club Captains Matty White and Billy D’Arcy will be the heart and soul behind the operations.

Teams will be named just prior to Round 1, with team names to be decided just after this. Time for the players to get thinking.

We are very lucky to have the backing of Chocolate Box Training for this competition. They have been massive supporters of the club during the 2016/17 off-season and are one of the most progressive gym’s in Sydney.

QUICK LINK  Victory mixed with frustration fuels another weekend - 22nd/23rd October 2022 Weekend Wrap
If you are looking to lose weight, get fit or just keep in shape, look them up at http://www.chocolateboxtraining.com/
0Shares
PrevNext