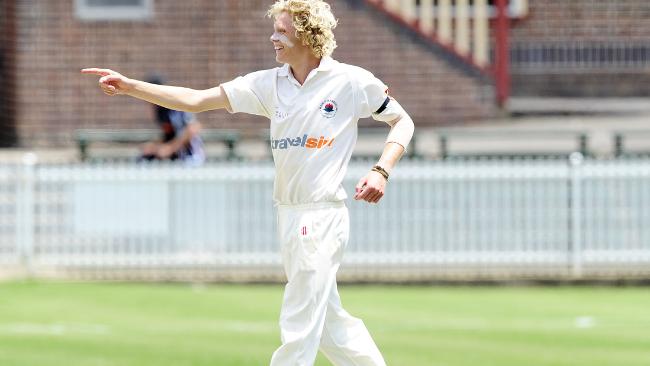 The TravelSim Waratahs are extremely proud to announce that Jay Lenton and Mickey Edwards have been named in the NSW squad for the upcoming JLT Cup. Both of these men have had strong pre-seasons with both the Waratahs and NSW squad, and are poised to make an impact in the month-long domestic competition.

Lenton has gained selection after a number of consistent seasons with the Waratahs after arriving from North Sydney. Now entering his 4th season with the club, Jay has become a major part of the Waratahs family, having in his time here already served in the role of Club Captain. Last year, Jay scored 446 runs at 44.60 across all formats for Manly, including a fine 110* in the Kingsgrove Sports T20 Cup that gained him selection in the Sydney Thunder Big Bash side.

Although Jay has some stiff competition in the form of Test cricketer Peter Nevill for the keeping duties, we know that he will thrive at this level when the opportunity arises this summer. 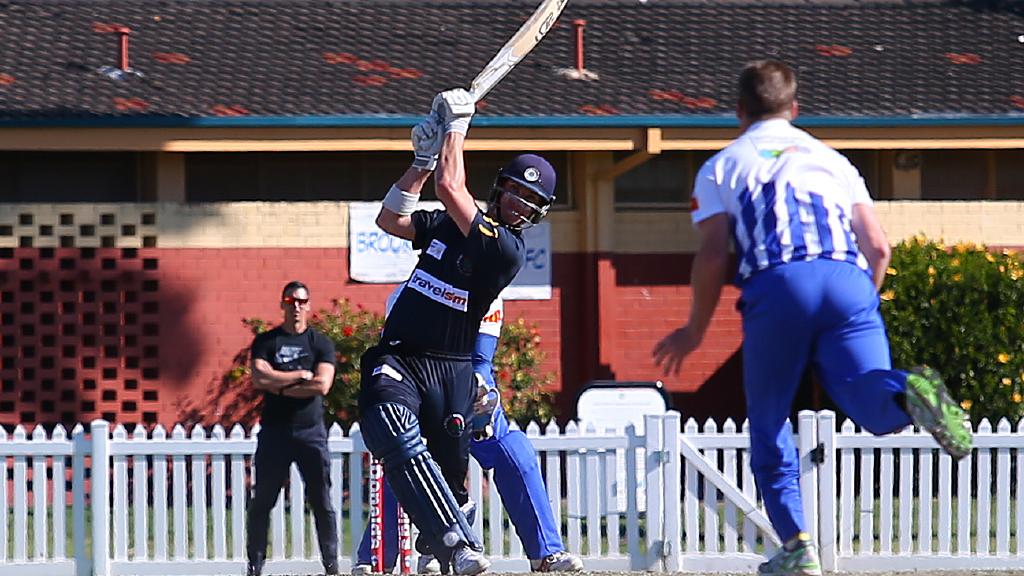 Mickey has also gained selection in the squad on the back of some strong pre-season form. Having been unable to bowl for almost the entire previous two seasons due to recurring back problems, Mickey is poised to realise the potential that saw him win a 1st grade premiership in his only full season in the top grade.

That year, all the way back in season 2014/15 under the leadership of Tim Cruickshank, Mickey took an incredible 48 wickets across all competitions at an average of just 18.20. Couple that with the fact Mickey was a fresh-faced 18 year-old then, and it’s fair to say we are more than a little excited to see him charging in, fully-fit, once again.

Mickey is fit, focused and firing ahead of the JLT Cup

Congratulations to both of these Waratahs on their selection in the JLT Cup squad. It’s fantastic to not only see two hard-working cricketers get their opportunity at the next level, but two superb clubmen represent the Peninsula with pride and distinction.