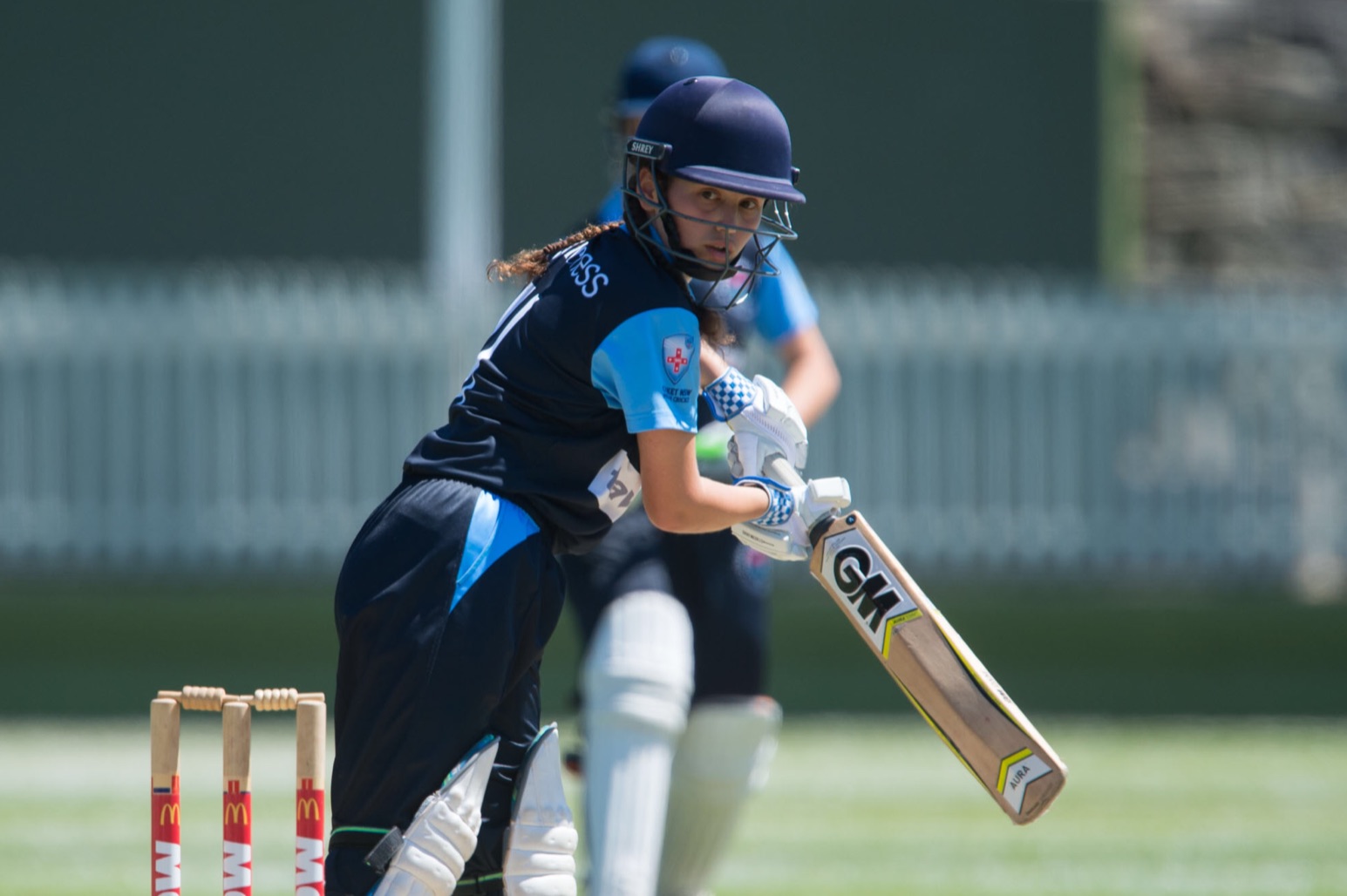 The Manly Warringah District Cricket Club are pleased to confirm that a Women’s 3rd Grade Side will be entered in the Sydney Cricket Association Competition for the 2018/19 Competition.

With the recent success of the debut season of the u/17 Brewer Shield, MWDCC is continuing the growth and development of women’s cricket on the Northern Beaches by fielding a third-grade side in the Sydney Cricket Association Competition.

The 3rd grade side will be the first time Manly has fielded a senior women’s team in the SCA competition since the 1984/85 season and is therefore a big step for the further development of Women’s cricket on the Northern Beaches.

With three grades making up the SCA Women’s Competition, 3rd grade is the most social of the grades, which will allow for the perfect mix between youth and experience.

Ross Denny, one of the main forces behind the introduction of the side, said he was very pleased to see the continued growth of women’s cricket in the Manly-Warringah area.

‘We have done a lot of work over the last couple of years with the development of junior girls cricket, and to see the emergence of a senior side at Manly is really exciting.’

Ross hopes that the 3rd Grade side is just the beginning, and hopes that one day Manly will field 1st, 2nd and 3rd grade teams.

‘Fielding a 3rd Grade team is a big step in achieving our vision of establishing a complete pathway for Women’s Cricket with a goal to ultimately fielding 1st,2nd and 3rd grade teams in addition to Brewer Shield in the Women’s Premier Cricket competition.’

As well as being involved behind the scenes, Ross will also be assisting with the coaching of the side, accompanying head coach, and former Manly Grade Player Simon Waddington. ‘Waddo’ as he is affectionately known, has also worked tirelessly to expand the Women’s game on the Northern Beaches, and will no doubt provide the players with a lot of knowledge and expertise.

Furthermore, bolsting the coaching stocks are current Manly Grade Players, Glyn Archer and NSW contracted fast bowler Mickey Edwards. Glyn and Mickey will be assisting at trainings throughout the season, and be of great help to Waddo and Ross as they pass on their knowledge.

The side will play in a mixture of T20 and One Day Games throughout the season, running from October through to March.

Congratulations to all involved in putting the 3rd Grade side together behind the scenes, and we wish the girls the best of luck for the upcoming 2018/19 season.