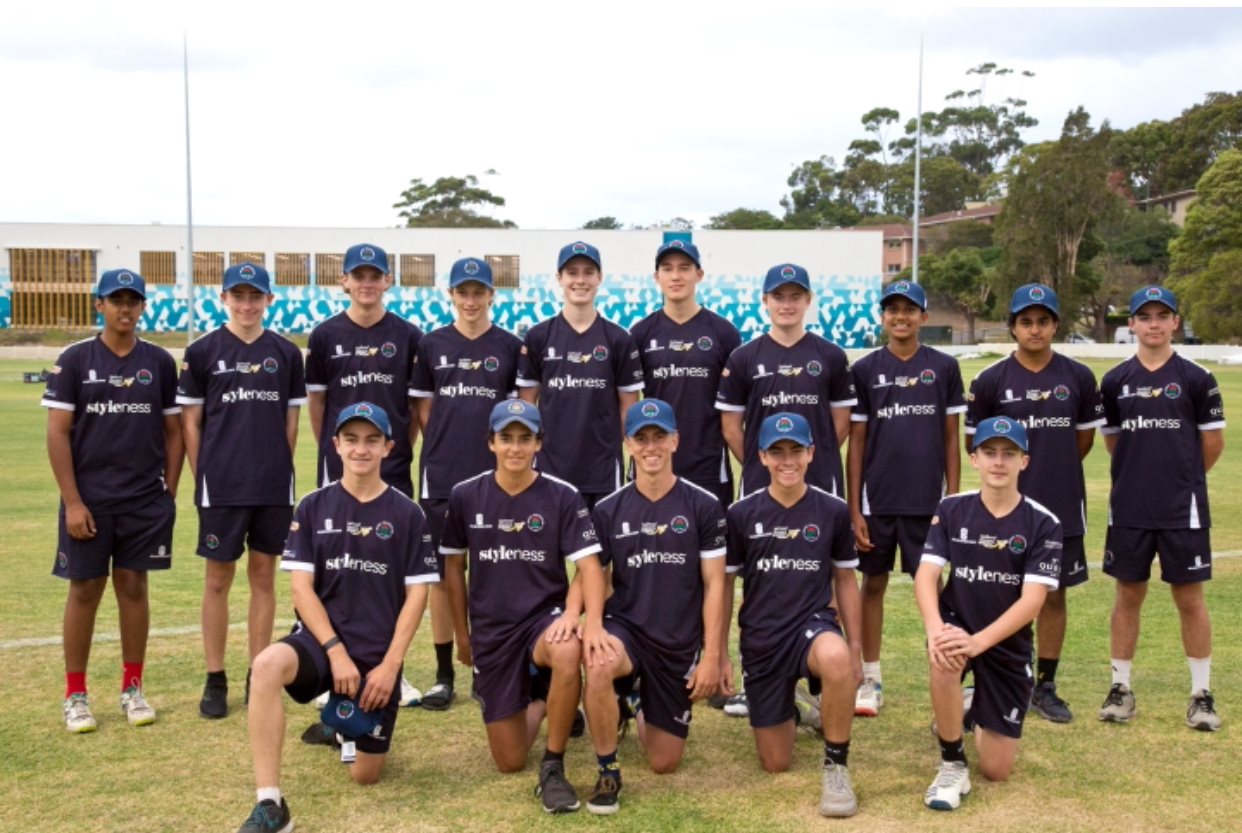 Manly Warringah Cricket Club are pleased to announce the 15-man AW Green Shield Squad (see below) for the 2019/20 season.

Once again led by captain Joel Davies, the side will look to go one better than last year, where they unfortunately went down in the Grand Final.

Although a young side, the squad boasts a wealth of talent, as well as strong grade cricket experience, with almost half the squad being involved in 5th grade, and two players playing higher grades.

The AW Green Shield, is Sydney Premier Cricket’s male under 16’s competition, and is considered amongst many as the strongest junior tournaments in Australia.

The Green Shield competition is a great platform for Manly’s young cricketers to demonstrate their skills, and hopefully see them press for higher representative honours.

Manly begin their campaign on Thursday against Blacktown at Manly Oval, before playing North Sydney at Tunks Park on Sunday.

Congratulations to all the players selected in the squad, and we wish you the best of luck for the season.