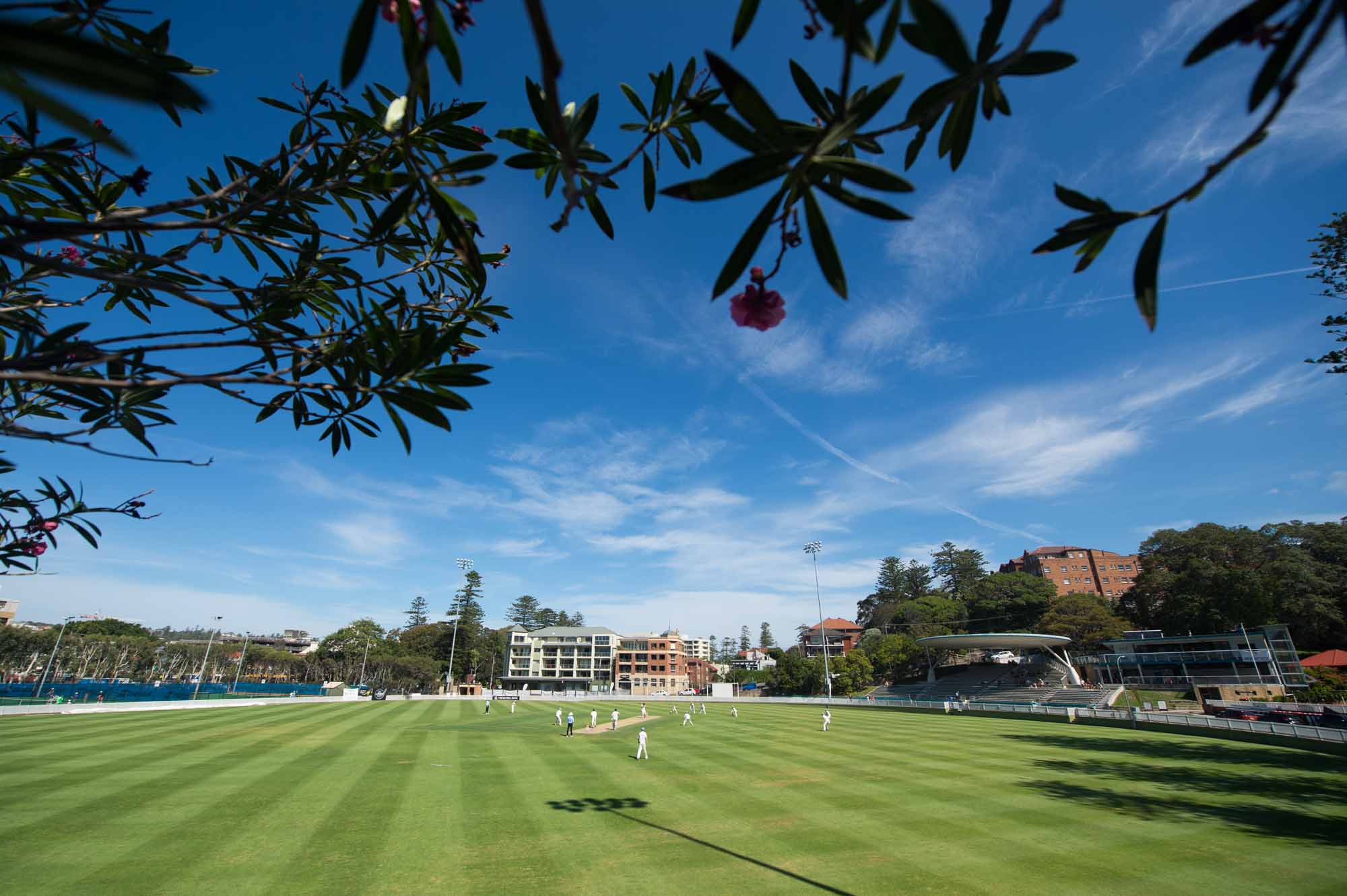 Manly Cricket has been advised that new safety netting will be put up at Manly Oval on the Eastern Boundary closest to the Manly Tennis Courts.

Due to a number of close calls regarding the safety of tennis players as a result of cricket balls being hit into the tennis courts, Northern Beaches Council will begin construction on new safety netting to ensure the protection of those using the tennis facilities.

“We are about to construct protective netting along the eastern boundary of Manly Oval to help prevent cricket balls from entering the tennis courts. Works will start in August 2018 and should be completed by September, weather permitting.”