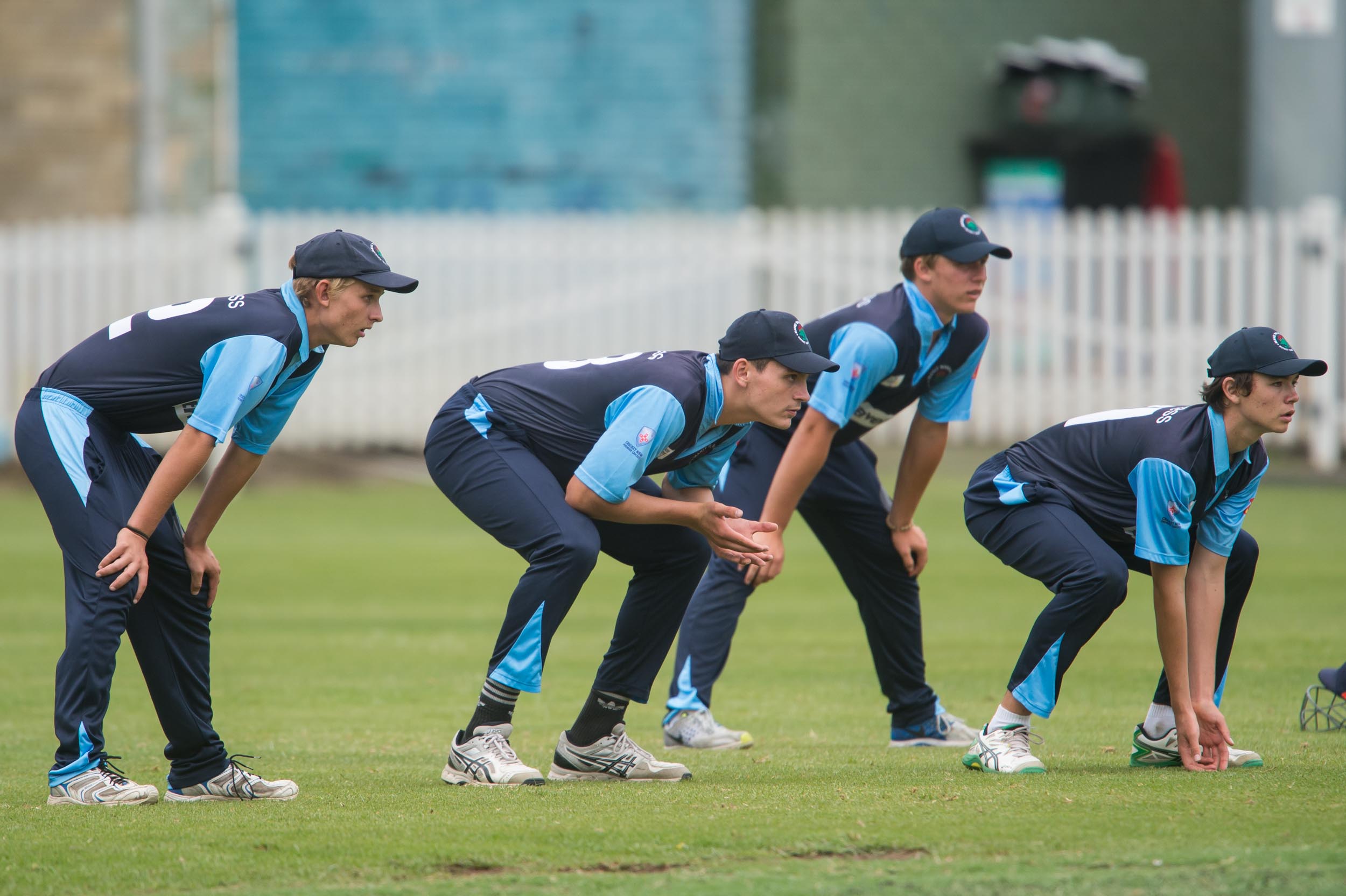 The TravelSIM Manly Warringah Waratahs will be lining up against Parramatta in tomorrow’s 2017/18 Green Shield decider at Merrylands Oval.

What a great season it has been from our Green Shiled boys so far. Led by coahces David Gainsford, Roy Vumbaca and Tom Kaye, they have gone from a team tipped to be competitive to being the surprise packet of the competition and a genuine chance of taking out the title.

Indeed, only 2 wins from their first 4 games didn’t have the Tahs on too many peoples radars. However, big victories in the last 3 matches, including bonus point wins over UNSW and Randwick-Petersham, had the Tahs brimming with confidence heading into the finals series.

Wins over Bankstown in the Quarter Final and Gordon in the Semi Final have the Tahs playing quality cricket across all 1 team members.

However tomorrow they will be coming up against Parramatta, undefeated so far across their 9 matches, and seemingly headed for the title. They last won Green Shield in 2007/08, and there is no doubt that they are favourites tomorrow.

There are a few players that the Tahs will need to watch out for.

They have been led by their captain Harrison King with the bat. The left-hander has scored 278 runs at 39.7 and has been extremely consistent. However their entire batting has also had a high level of consistency about it, with all players in their top 7 contributing at some stage.

With the ball, the Paramatta line-up has been as equally impressive. Although King has led the wicket tally with 12 wickets, they have also been well served by Billy McCarthy and Tyrone Hargreaves with 11 wickets each.

But despite their dominance over the competition so far, there is a sense that Parramatta are ripe for the picking. They say that every win brings you closer to a loss, and with Parramatta going into the Grand Final as clear favourites, the pressure will be on them to justify the expectations.

Our side is packed full of players who have been performing just as well. Jake Osborne and Hilton Ovenden have been the backbone of our batting line-up and will again cause problems for Parramatta, while Joel Davies, Aiden Bennett and skipper Brynn Mendel have all made solid contributions with the willow.

All-rounder Lachie Molyneux has been the standout with the ball and will again look to be a thorn in Parramatta’s side tomorrow. His line and length are his feature and have led him to 2nd highest wicket taker in the competition with 17 wickets.

The left-arm spin of Joel Davies has also been a revelation, especially over the last few games. Not only has he taken 13 wickets for the competition, but he has taken them at crucial times.

What a game it will be. There is no better experience than a Grand Final at the highest level of Junior Cricket in NSW. We hope the boys from both teams saviour the experience and enjoy the day.

Good luck to both sides.

Match beings at 10am.