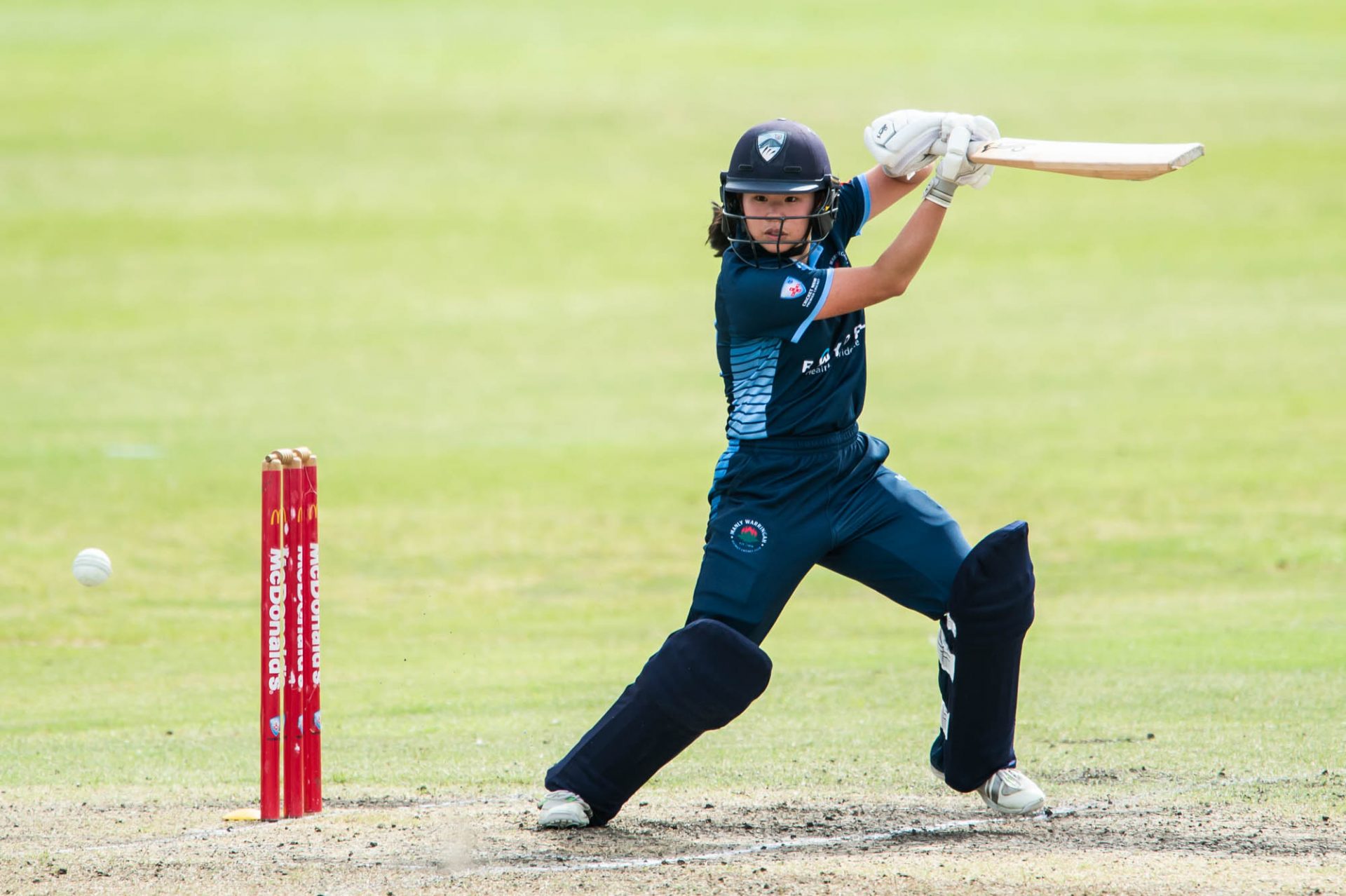 The Raydel Manly Warringah Waratahs are pleased to announce that three of its up and coming stars have been inducted into the Basil Sellers Scholarship Program.

Joel Davies, Lauren Kua and Katie Letcher were inducted into the Program in October, after all having stellar 2021/22 seasons.

All-rounder Lauren Kua earned her second Basil Seller scholarshop after a stellar 2021/22, which saw selection in the Under 19’s NSW Metropolitan State Squad.

Lauren was also recently selected to play in a NSW Breakers trial match where she did an outstanding job with both bat and ball.

From Country NSW, Katie’s 2021/22 saw her selected in the Under 19’s NSW Country State Squad and has had the opportunity to train with NSW Breakers during the 2022/23 pre-season.

The Basil Sellers Scholarship has been running for 17 seasons, and supports scholars and their families with education, training, employment and social skills, as wll as aiming to increase youth social connection and development through cricket.

Congratulations to Joel, Lauren and Katie on your Scholarships, and we look forward to watching your careers closely.