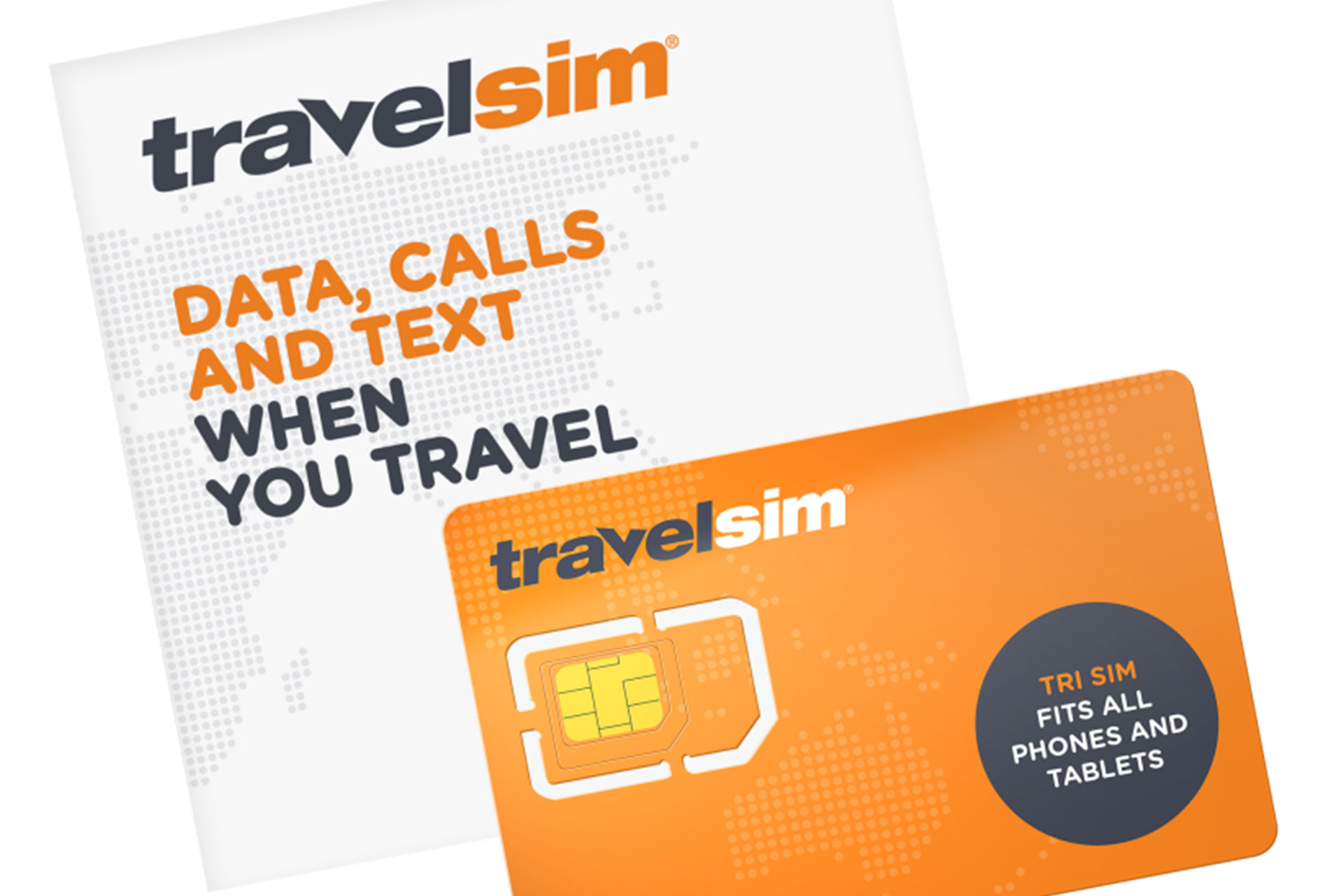 As was announced by CEO Jammien Zimmerman at the 2016/17 presentation on Saturday evening, TravelSIM® have re-signed as the Waratahs Major Sponsor for the upcoming 2017/18 season, their 10th season involved with the Waratahs and 5th as Major Sponsor.

TravelSIM® increased their investment in the club 3 seasons ago to become its major sponsor. It’s a partnership that was born out of a common love for community, success and sport, and is something which both the Waratahs and TravelSIM® are excited about extending for another season.

“After an absolutely amazing 2014/15 season, he last 2 years have not hit the same heights. I know that the management team lead by Andrew Fraser and David Gainsford, the coaching team led by Shawn Bradstreet and Phil Marks, and all of the players are desperate to win some more trophy’s and display the leadership that is abundant at our club.

“We are again thrilled to again be part of the club for 2017/18. Challenges are what drives all good organisations, so after speaking to some of the people involved with the club, we think that everyone is up for the task.

“We are very happy with the direction of the club. It’s probably the best run community club I have been involved in. The focus on local junior development and the extensive role they play in the local Northern Beaches community is very impressive and a big reason why we are part of the club. Initiatives such as the “Manly for Manly” community program are exactly why we want to be associated with the Waratahs.”

TravelSIM® re-signing is a great show of faith in the direction our Club is headed and we thank them once again for their continued support.

TravelSIM® will also be one of the main sponsors of our Manly Warringah Junior Cricket Association representative teams for the 2017/18 season, continuing on their support from the last 2 years.

ABOUT TRAVELSIM®
TravelSIM® is the mobile phone service for international travellers. It is a smart SIM card, designed to greatly reduce the cost of using your mobile phone when travelling overseas.

TravelSIM® is an easy and affordable way to stay connected with friends and family while overseas, whether for business or pleasure. It is an international pre-paid mobile phone service that gives you easy access in over 190 countries. As it is a pre-paid service it allows you to control your costs without that unexpected bill to ruin the great travel experience.

You can also visit them directly by going to www.travelsim.net.au

Please support those that support your club by purchasing as TravelSIM® next time you, a family member or a friend are heading overseas.

Not quite sure what TravelSIM is all about? Take a look at the below quick summary.