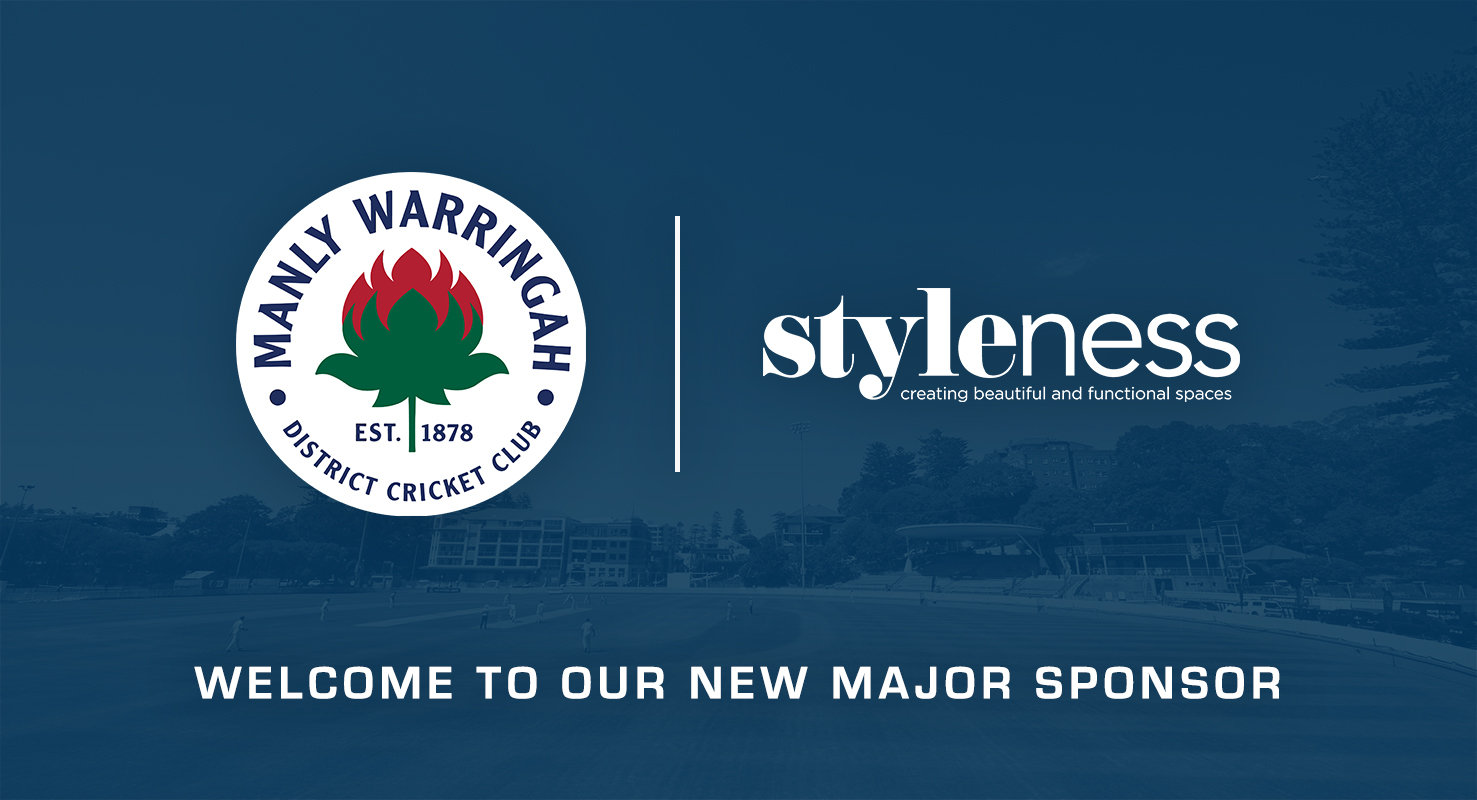 The Manly Warringah Waratahs are extremely proud to announce Styleness as the new major sponsor for the next 3 seasons.

They replace TravelSIM, who will continue to support the Club as a gold sponsor partner.

Styleness joined the Waratahs last season as one of our support partners, and the upgrade to be our Major Sponsor for 2018/19 and beyond was a natural progression for an organisation that was one of our most passionate supporters last year.

Styleness are a Collaroy based property styling company who seek to create beautiful and functional spaces in any property. Founded by Creative Director Vanessa Johnson, they specialise in a range of services including property styling, interior decorating, home improvements and decluttering. They are experts in presenting your property at its best, helping you create beautiful, functional spaces captivating a lifestyle for you or any potential buyer.

Based on the Northern Beaches, Styleness are the perfect example of locally grown organisation making waves across Sydney. Associate Director Tony Johnson expressed to us his excitement at extending the partnership between Styleness and the Waratahs.

“Becoming the new major sponsor for a community leader like the Waratahs was an easy decision for the team at Styleness, and a fantastic way for us to continue this strong partnership between two proud Northern Beaches brands,” said Tony.

“We are really looking forward to playing a role in helping the Club to continue thriving both on and off the field. It’s been great to see so many juniors come through over the last few years and I want to help continue the trend.”

Styleness pride themselves in being a local organisation supporting local clubs. They are not only supporters of the Waratahs, they are also huge supporters of the Manly Warringah Sea Eagles, along with a number of other locally-based charities making a real impact on the Peninsula.

“Tony and Vanessa are passionate supporters of our Club, so we’re delighted to welcome Styleness on board as our major sponsor. We’re also looking forward to helping them further grow their brand via the partnership,” said Andrew.

“They’re now an integral part of the Waratahs family and the Club is very grateful for their generous support, which will also extend to the Manly Warringah Junior Representative teams.”

We are so proud to be officially known as the Styleness Waratahs for the 2018/19 season, and can’t wait to continue this fantastic partnership in the years to come!

To get in contact with the team at Styleness give them a call on 0416 275 141 or click here to email them the details of your next home improvements!