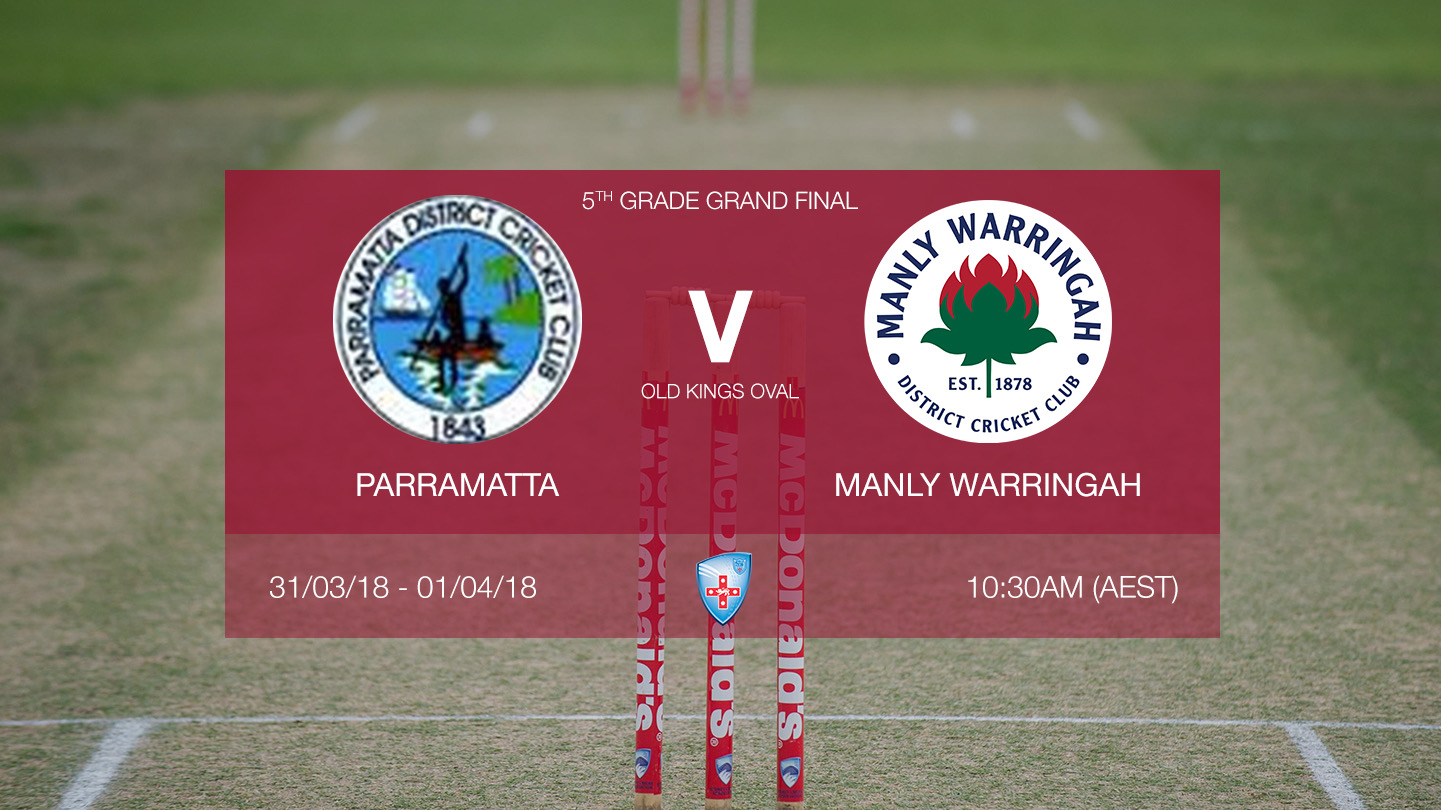 After only just scraping into the finals finishing the regular season in fifth place, the TravelSim Waratahs’ fifth grade team have also made the big dance, to round off Manly’s three sides who have made their way to the New South Wales Premier Cricket Competition’s grand final. The boys will take on Parramatta, who only finished one spot above them in fourth position during the regular season.

The two-day match for the grand final will be a test of stamina for both sides. With a match of this kind, where a team has placed, or their previous matches against one another, is not as much of a weighting factor in the outcome. It will be purely down to the team that turns up on the day and is able to keep up the effort for the entirety of the match.

It is a huge feat for Manly’s fifth grade side making the grand final, managing to beat second place Penrith to advance to the semi-finals. The team is a mix of young guns and experienced club heroes, with the combination of the variety of ages proving to be the perfect recipe for success.

They put on a significantly dominant performance in their semi-final against Sutherland last weekend, bowling them all out for 68 runs, and even managing to win outright and play a second innings. Being in the position to play more than the one innings is a massive advantage going into this week’s game with the nature of the duration of the match to be that there is more than one innings, and having the practice to get into the mentality of batting and fielding a second time will give the boys some confidence heading into the grand final. There is also likely to be some additions to this week’s side that will be an additional boost for the team.

Whilst Parramatta didn’t dominate as extensively as the Tahs did, they managed to get a win fairly comfortably over first place Gordon last week – also a booster to their own confidence by being able to do this to a side who had looked like they would be in the grand final during the regular season.

These sides met only recently in round 13 during the middle of February, in which Manly lost to Parramatta after a disasteruous batting collapse seeing the two highest scores being 27 and 20, and the third highest being only 7 runs. Hopefully the Tahs will be able to remember back to this game and use it as determination to show Parramatta what they can really do.

It is going to be a challenge for the Tahs coming up against a side who have been able to beat them before, but with a performance similar to last week’s domination, this side that epitomises Manly’s depth, could be crowned as 2017/2018 premiers.