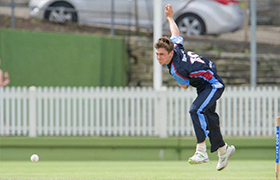 TO ANY outsider watching our preliminary final against Penrith last weekend, by lunchtime on day two you would have all but written us off.

It would have seemed as though our season was about to come to an end.

But, for those inside our dressing room, our season had just begun.

After posting a respectable 243, thanks to a classy ton by Ahillen Beadle, we had our backs against the wall with the hosts cruising at 1-110. But we hung in there all day and never gave up as the next nine wickets fell for just 100 runs.

As lightning stopped play in the final session and fading light threatened to stop us taking the last few wickets, our bowlers stepped up to finish off the Penrith tail.

Nick McLachlan bowled an inspirational final spell to claim three vital wickets before Dan Babula put an end to Penrith’s season claiming the final wicket to ensure our season would stay alive for another week.

The win has secured us a semi-final, starting at Manly Oval today against Bankstow, who have upset leaders Sydney University two games in a row.

We will be strengthened by the return of Sheffield Shield-winning spinner Stephen O’Keefe.

LITTLE WILL BE MISSED

OUR third grade side wasn’t so fortunate when defeated in last weekend’s preliminary final in a tight game at Asquith Oval.

Veteran captain Craig Little announced his retirement after 16 years with the Waratahs.

Little scored 5298 runs throughout his career and took 315 wickets. But he will always be remembered as a great leader and an even better clubman.

The highlight of his career was captaining our third grade side to a premiership in 2010/11.

The Manly cricket family thanks Craig Little for his services to the club and wishes him the best of luck in his next chapter.

ALTHOUGH it was shattering to see our third grade boys depart, there were no problems for our fourth and fifth grade sides, who progressed to the major semifinal this weekend.

The star in fourth grade was skipper Warren Evans, who took 4-9, and talented youngster Sammy Hole, who scored a match-winning 53 not out in the second dig.

In fifth grade, Toby Poole compiled a classy 90 but the star of the match was Jake Carden, 16, who scored 59 and captured 4-37. 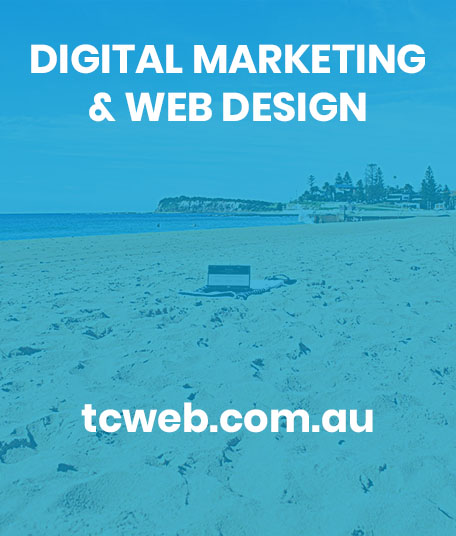