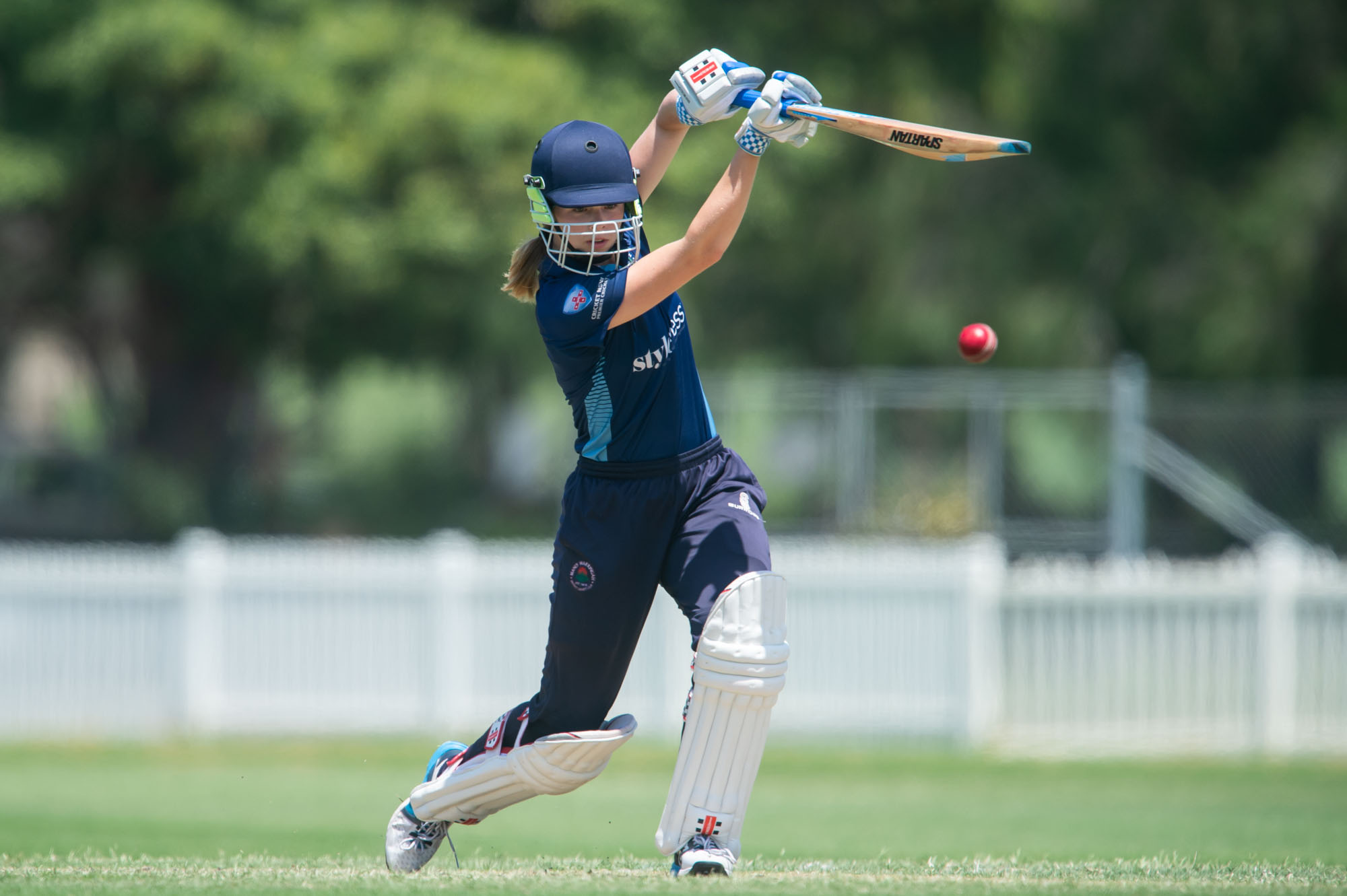 Six boys and 13 girls from Manly were picked across their respective ages groups, and demonstrates the great talent that lies within Manly Cricket, especially the female game.

The Academy squads reward outstanding performances in various underage competitions, within the NSW Districts Cricket Association and Premier Cricket, as well as those players who show high levels of potential.

Two male squads have been selected for the Under 13, 14 and 15 age levels, with each squad for the respective age divisions representing the Sydney Sixers and Thunder Big Bash League franchises.

Amongst the squad, some players have already made their debut for MWDCC, or will no doubt be in the mix for the upcoming season, showing the great strength of junior boys cricket on the Northern Beaches.

For further information on the Junior Boys squad, click here.

For the female cricketers, one squad for each age group was picked, with players coming from the u/13s to the u/18s.

The female players selected have all represented Manly across our women’s 3rd Grade, u18 Brewers and u15 SWCA teams, with some returning to the state squad for the second of their time.

For further information on the Junior Girls squad click here,

Congratulations to all players selected, and we wish them luck for the upcoming 2019/20 season. See below for the full list of players.

Also congratulations to Sophia Chick from the Wakehurst club on her selection.