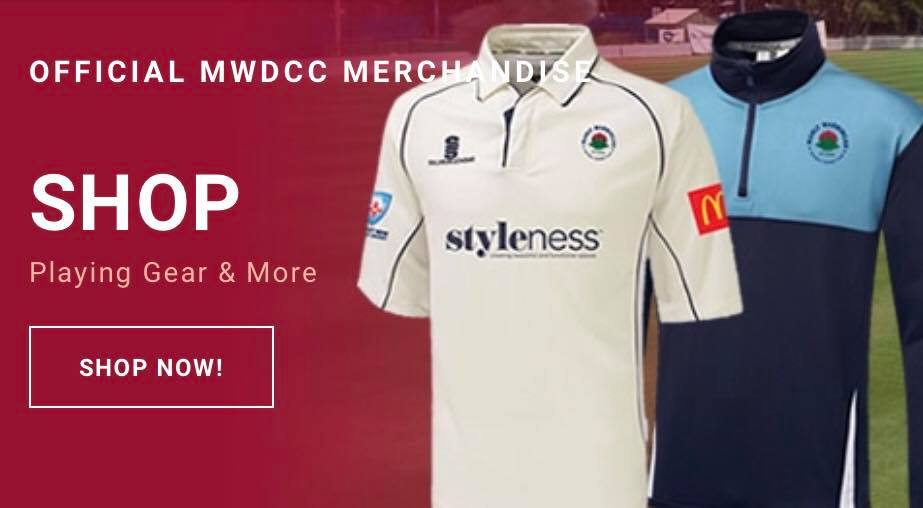 With the new partnership formed with highly reputable cricket apparel supplier Surridge Sport, Manly Cricket are dedicated to having its players and supporters wearing the best gear possible for the upcoming season.

The web shop allows players and supporters to buy additional items from what they already received in their players pack for the season.

Players have already received the newly designed playing shirt, 2 training shirts, training shorts, the club polo as well as a new addition to the players pack this season, limited overs playing pants that can be used for training and games in coloured clothing.

As well as these items listed players and supporters alike are now able to purchase newly designed hoodies and jumpers, as well as additional on field playing apparel such as vests and cream pants.

The great new designs from Surridge Sport will see Manly Cricket as the best-looking club in Sydney this season.

Manly Cricket would like to thank Chris O’Sullivan and Surridge Sport for all the hard work they have put in to launch the new shop and look forward to seeing the Waratahs running around in the sleek new gear this season.

To visit the web shop and purchase the amazing new gear, click here, or follow the link at the Shop banner at the top of the Manly Cricket Website.