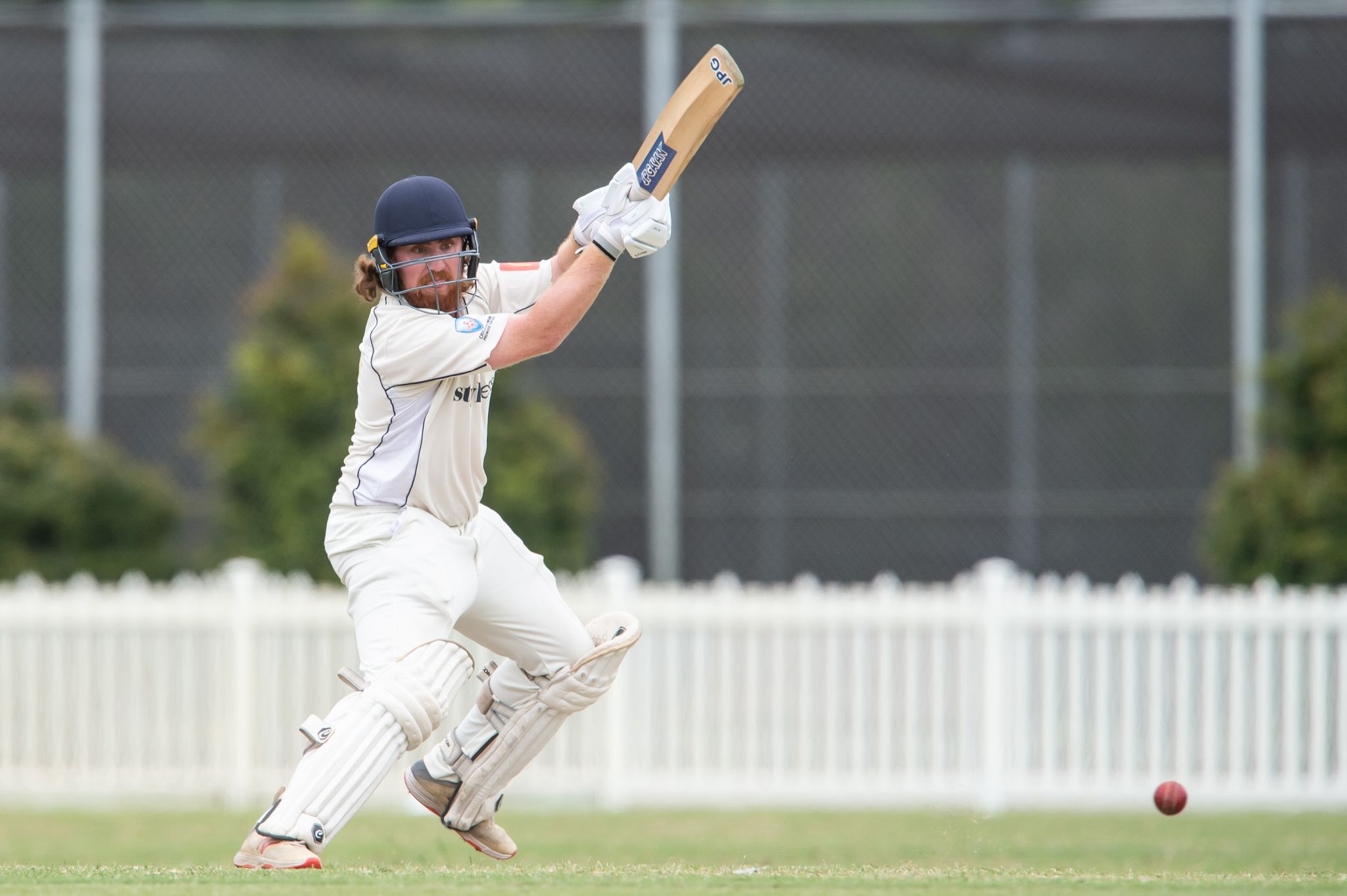 The Styleness Manly Warringah Waratahs have named sides for Men’s grades 1-5, PG’s, and Brewer Shield. 1st and 2nd grade Begin their 2-day clash with Campbelltown-Camden, while grades 3-5’s face Penrith in a one-dayer. PG’s return this Sunday to play Sydney at Manly Oval, while Brewer’s face Bankstown away.

Last week was a disappointing round for all grades, with the tahs only amassing 2 wins across all men’s and women’s teams. Men’s 2’s had a resounding win by 153 runs, while 1’s ended in a draw, besides a late fightback from the tah’s to have ND’s 8 down at the end of play. Women’s 2’s still remain undefeated, off the back of a Sienna James 5-fa, to maintain their spot at the top of the table.

1st grade retain the same side as last week, while 2nd grade welcomes back Ryan Farrell from injury, as well as Zac Trewartha from 3’s after some impressive knocks in previous games. Michael Counsell also comes into the side to strengthen the fast bowling cartel.

In 3’s, Dom Wheeler is welcomed to the team, after a remarkable ton last week. Josh Wigney and Neal Prowse also return to the side. In 4’s, Oscar Lucius, Glyn Archer, and Roop Dhillon all return, while Taylor Beatty plays his first game in a year for the tahs. 5’s welcome John Warn and Ollie Melville back, as they look to bounce back from a tough loss.

To accommodate for the loss of Ollie Davies and Jack Edwards, the Poidevin Gray side bring in Evan Dunnachie and Jack Melchiore for this sunday’s clash with Sydney, after some notable performances from the pair lately.

Brewer Shield bring Sallie Molyneux into the side as they hope to bounce back from a tough defeat last week.