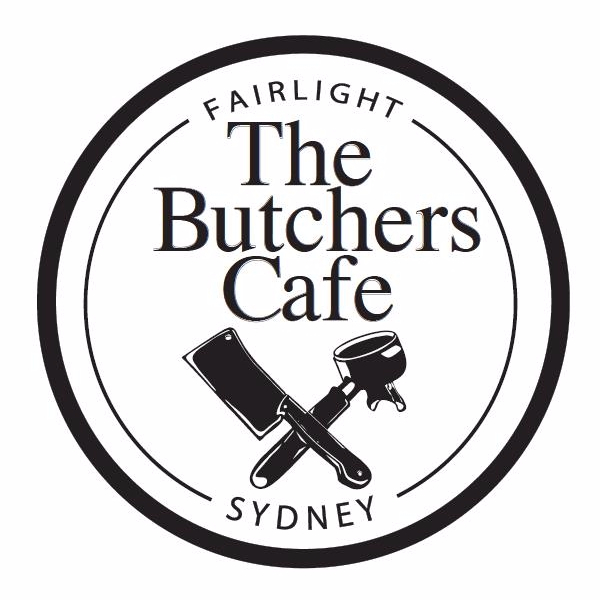 Why don’t Butchers open more Cafes? Thats the questions everyone has been asking after the amazing success of The Butchers Cafe over the last few years. Opening up next to his traditional butcher, the Butchers Cafe has become the centre of Fairlight with business boming for Dawsey and his team. He might not own the butcher next door anymore, but he is doing just as well.

The Butchers Cafe has been a big supporter of the Manly Warringah Waratahs for many years now, and they are once again supporting us through their sponsorship of James Munting for the 2014-15 season.

Andrew Dawes is the owner of the Butchers Cafe and is a passionate Manly supporter. Take a visit to his Cafe and he can tell you who is doing well, who is not doing well and anything else to do with Manly Cricket. He has supported the club for the last 7 years and is one of our great clubmen.

QUICK LINK  Celebration Details for Michael Shepheard
It just so happens that Dawsey and his team also do the best coffee around Manly, as well as providing some of the best food as well. His Wagu Beef Burger is simply the best burger this side of the Harbour Bridge. His staff are friendly and the Barista is one of the best in Australia.

With a gourmet Deli type of vibe as a result of the original Butcher next door, the Cafe has become a local hit, winning award after award. They are also a very community minded business, sponsoring and supporting everything from the local football team to the annual Manly West Public School annual fete.

“I got involved through the club originally through David Gainsford, who is one of my best mates, and I remember originally sponsoring Jamie Sullivan” said Dawse.

“I am a bit of a cricket tragic and my kids absolutley love it, hopefully they will be involved with the club in a few years. The club has changed alot since the early days but I think for the better. Some of the youngsters that are coming through are fantastic kids and fantastic cricketers with great potential, so I am very happy to be involved in the clubs push into the future. Bright things are ahead for the Waratahs”.

“I’m especially pleased to be sponsoring James. I know his family well and it’s great to be associated with him.”

You can visit Dawsey and his cafe at 152 Sydney Rd, Fairlight. The Butcher next door has changed hands however the quality of the product there has not changed.