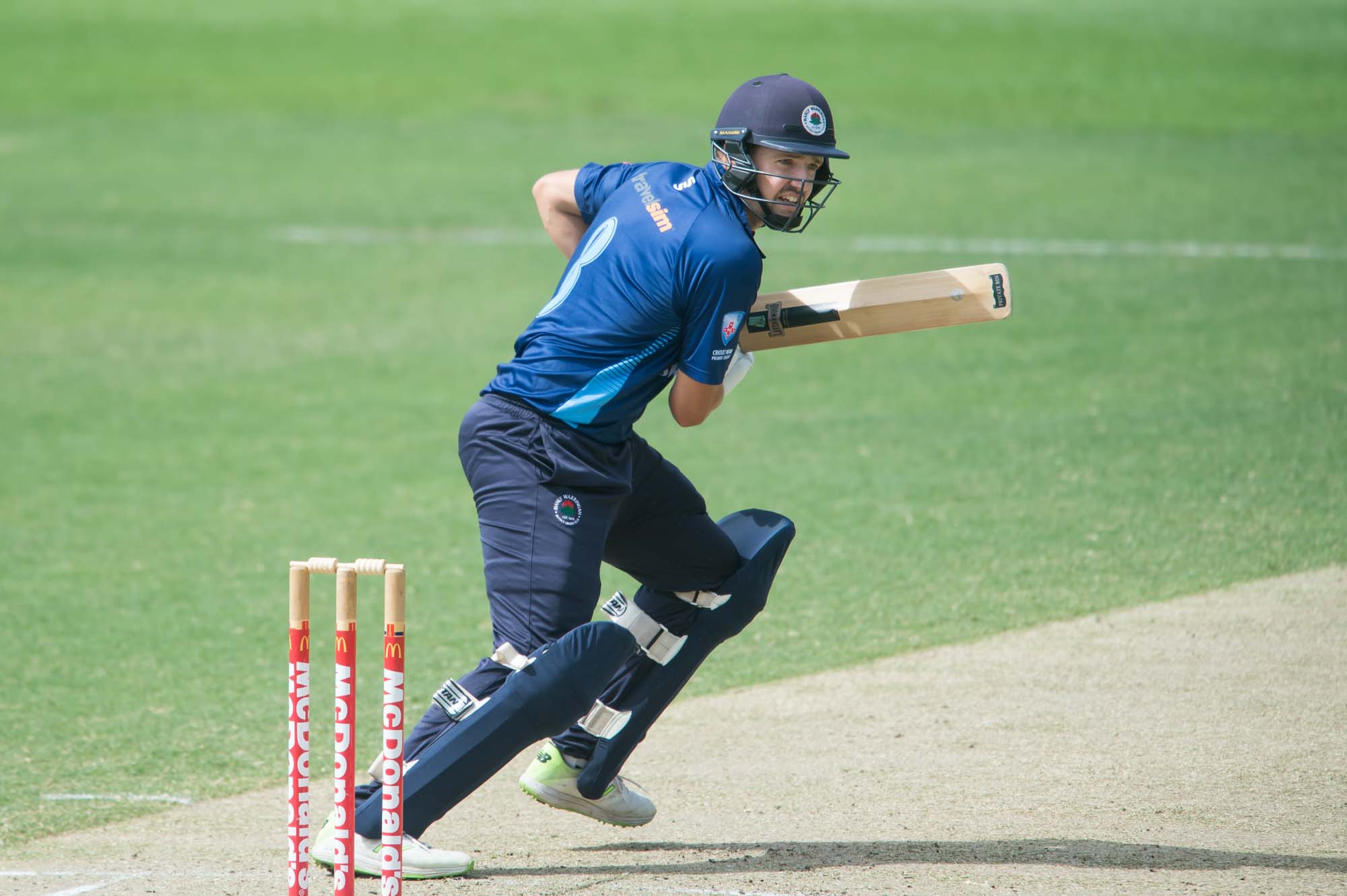 The Waratah’s take on the resurging Parramatta club in a one-dayer, with first grade away at Old Kings. With Manly sitting an uncharacteristic 15th on the Club Championship table and Parramatta well up in 4th spot, a comfortable 109 points ahead, it is once again an important game. One could say Parra’s still ahead but the gaps’ gunna narra.

Coming off the heavy first innings loss against Mosman, Manly will take heart with the powerful batting performance in their 2nd innings when Weston and Farrell both batted beautifully in their unbroken 174 run stand in just 27 overs. A repeat performance from the openers in this weeks limited over fixture could set the Tahs up in a great position to take the 6 points against Parra.

The defending premiers are sitting nicely in 3rd spot whilst the ‘Tahs in 15th spot on 6 points. The Manly boys need to disregard any talk about finals or winning Club Championships – everyone knows it can be done but first things first, we need to get back to basics.

Key men with the ball, Visser and Green, will need to continue their form and restrict Parramatta’s heavy scoring top order. Visser continues to impress in all forms of the game with his nagging fast mediums (which the author thinks is slower than medium fast) and his Ten Overs are going to be vital in what are likely to be ideal batting conditions at Old Kings. In recent two dayers the Eels have piled on 6/300 and 7/383, showing strong signs that runs are on the cards in this weeks game.

With the success of Jack Edwards in the NSW colours Manly will not see much of him this season and it is time for someone to fill that role. Logan Weston and Ryan Farrell are  both in form and the odds are shortening every week for an Ollie Davis special. Ollie has threatened recently to go on and score a huge one and if anyone knows how to score hundreds it is this bloke. Chris Green’s form is strong as shown in his dominant displays with bat and ball in the T20s double header. Add in Jay Lenton and we have a cracking top order.

Some runs from the middle to lower order haven’t been as heavy as what is needed and Parramatta will no doubt fancy their chances if they break through early so some starch from number 7 onwards may well be a deciding factor.

2nd grade have an important game with the adjacent Parramatta side, both sides spluttering on 8 points in 10th/11th. No need to mention this is a must win game.

3rd grade’s wheels are slowly turning with two wins on the trot and with Parramatta struggling a bit with just the one win they should fancy their chances although Parra won’t lie down.

4th grade are a game behind the 2nd placed Eels however after some early season hiccoughs Adam Gummer’s side are starting to find some form and this will be an interesting game.

5th grade are in dire trouble. A very young side, they are yet to receive a point from the opening four rounds and after their heavy outright loss will need to have a quick turnaround. The youngsters showed some fight in their 2nd innings to keep Mosman out there but the tail fell away badly. Which youngster is going to put his hand up and let everyone know he is too good for 5th grade?