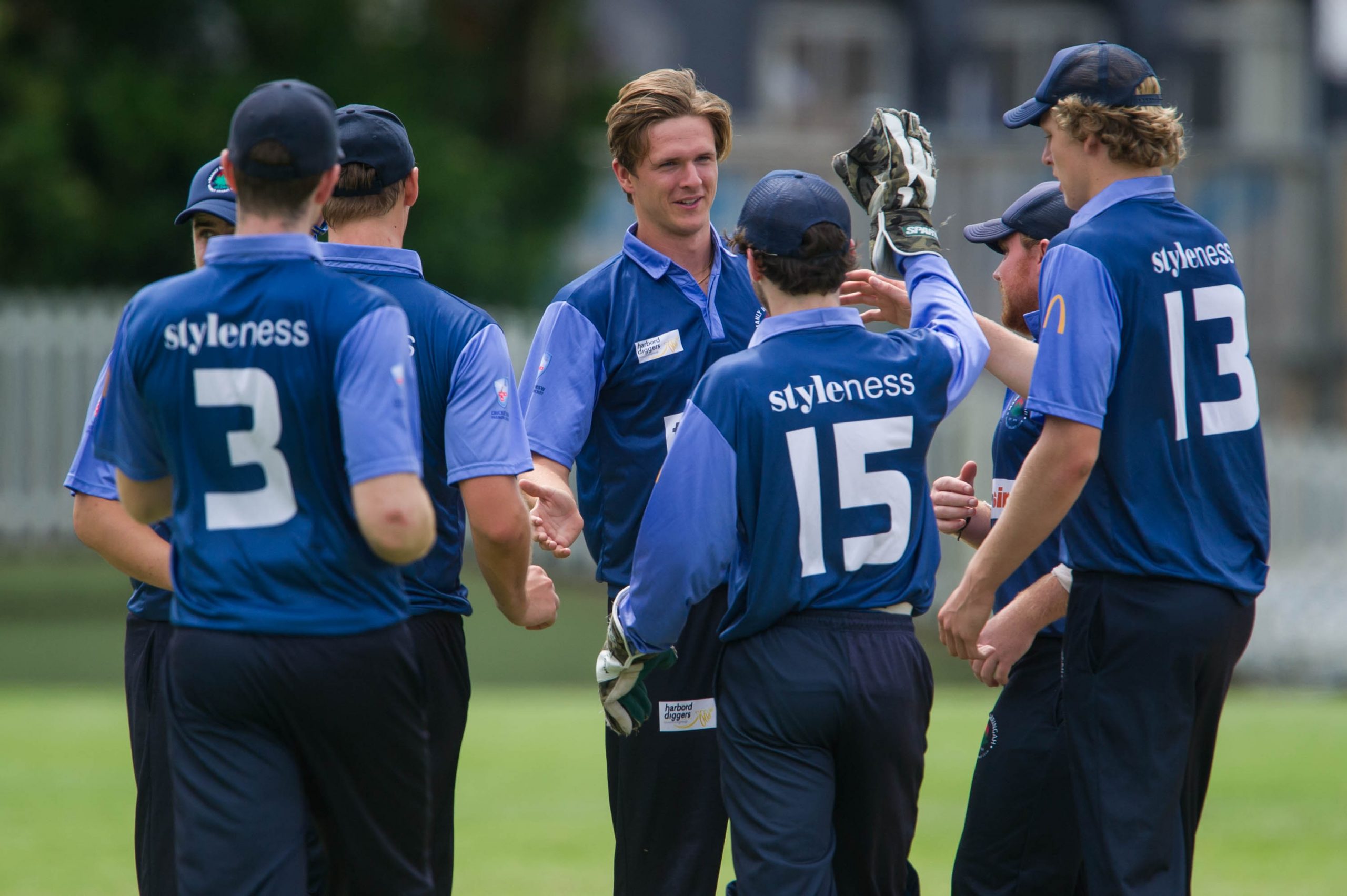 Four young Waratahs have been named in Cricket NSW’s U/19 squad for the 2018 National Championships to be held late this year.

Jack Edwards, Joel Foster, Aiden Bariol and Ollie Davies all gained selection in the squad on the back of extremely impressive 2017/18 seasons.

All-rounder Jack Edwards has continued to go from strength-to-strength in recent months, starring at the U/19’s World Cup in New Zealand and then being gaining a NSW rookie contract for the first time. Having only recently turned 18 years old, Jack’s progress has been truly remarkable and we can’t wait to continue watching him grow in the years to come.

Joel Foster has also had an impressive 12 months after moving to the Waratahs from local rivals Northern Districts. After beginning the season on the fringes of Chris Green’s 1st grade side, Joel quickly established himself as one of the competition’s most promising fast-bowlers with an incredible haul of 8/23 against a strong Bankstown side in round 12 of the season. A promising batsman as well, we’re elated for ‘Foz’ and can’t wait to see him shine at the next level.

Wicket-keeper batsman Aiden Bariol was a key component of the Waratah’s miraculous march to the 2nd grade grand final and deserving member of this squad. ‘Baz’ also made his 1st grade debut in season 2017/18 and continued to show his maturity with both the willow in hand behind the stumps.

The final member of this elite group is young-gun Ollie Davies, who has continued to plunder runs for both the Waratah’s and an array of representative squads. Ollie finished the grade season with a century in each of the 2nd grade, PG’s (U/21’s) and 1st grade sides, highlighting how Ollie continues to adapt and dominate at each new level of the game.

We are so proud of these young Waratah’s for not only their outstanding cricketing exploits, but the young men they are becoming. We wish them the best of luck over the winter in this elite squad and look forward to seeing them succeed in season 2018/19!