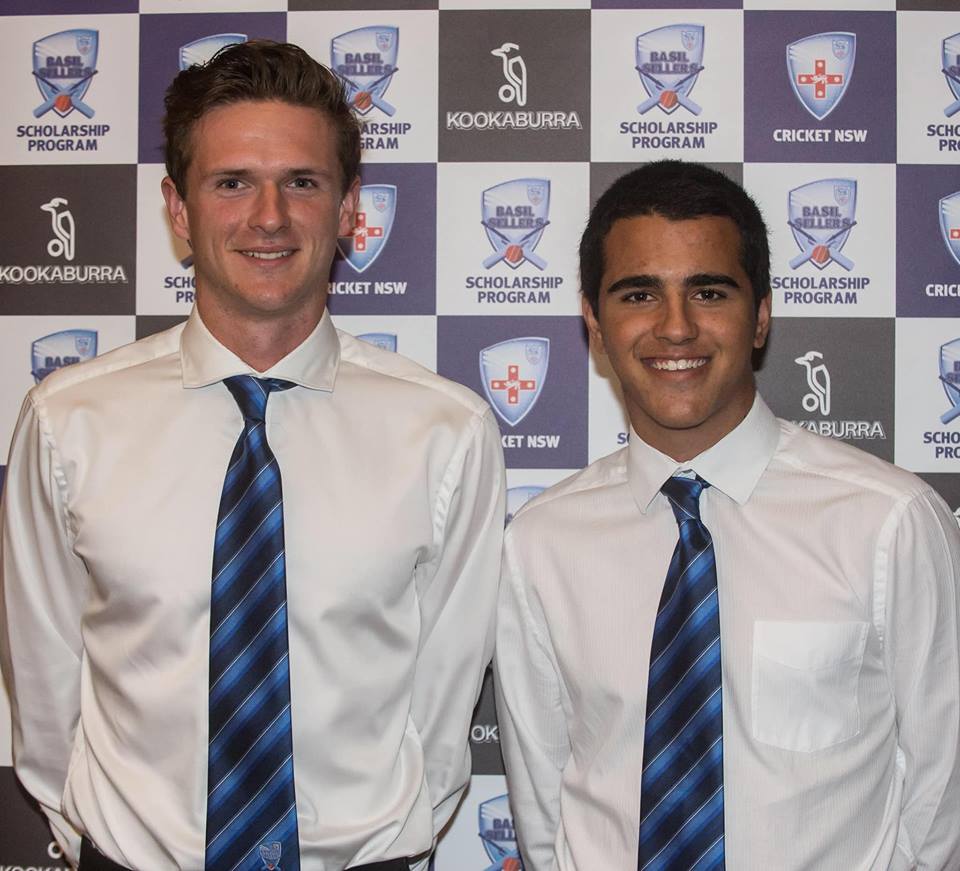 The scholarship allows for future stars of the game financial assistance during the formative years of their career.

NSW U/19’s player Joel Foster, who joined the Waratahs last season, displays great talent with both bat and ball. In his first-grade debut for the Tahs, Foster took incredible figures of 8/23, and made match-saving runs throughout last season.

Manly junior, Ollie Davies, is a high-quality batsman who made his first-grade debut last season, as well as making his made First Grade Century not long after. Ollie also captained the Australian U/16s side last year and is a player to watch in the future.

“It provides the first signal to our youngest and best players that they might have a future in professional cricket,” Jones said.

Manly Cricket would also like to congratulate Manly Junior and former grade player Aiden Bariol on also receiving a scholarship.

We wish Joel and Ollie the best for the 2018/19 season, and for their future careers. Congratulations!