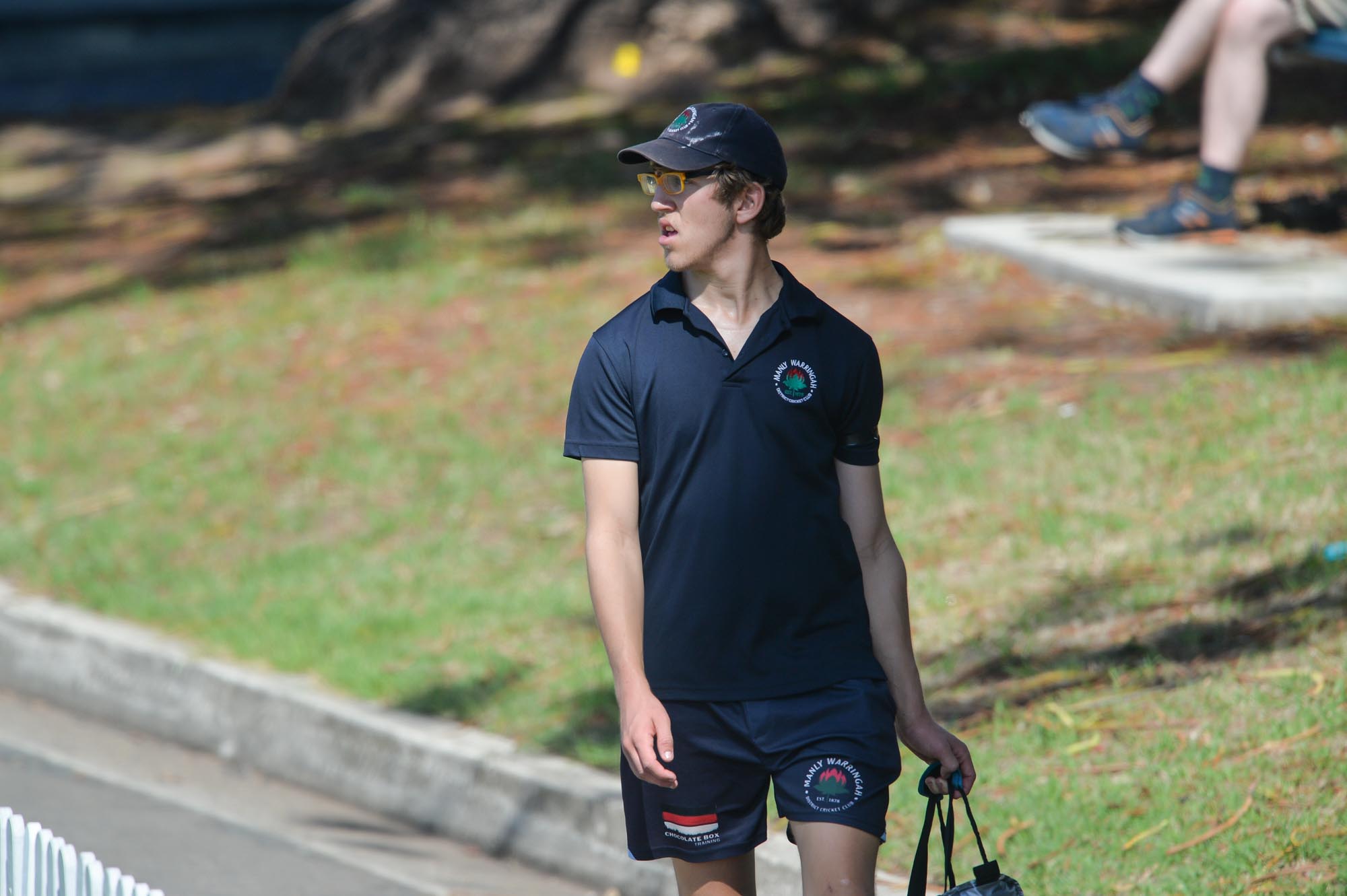 Second Grade Manager and Club Favourite Will ‘Sweet Chilli’ Harding will be travelling to South Australia on Wednesday 24 October to represent the NSW Special Olympics Team in the 2018 Adelaide Cricket Invitational Competition.

Over the next three days, Will, as a part of the 17-man NSW squad, will be playing against teams from all over Australia, as well as participating in skills sessions, during the National Competition.

The tournament will be begin on Thursday the 25th October, following the Opening Ceremony and Welcoming Dinner on Wednesday. After this, Three Days of Competition will begin, where Willy will be able to show his skills, including his crafty leg-spinners, before the closing Ceremony on Saturday night.

‘I’m really excited about the whole thing’ said Will.

When asked what he was most looking forward too Will said; ‘Probably just going out there to play some cricket and have lots of fun.’

Will is an integral part of not only second grade, but also the whole of the Manly Cricket Culture. Willy bleeds blue and is always there for any of the boys whenever they need him.

It is now Will’s turn to take the field and show his talents, and everyone at Manly Cricket is extremely proud of Will’s accomplishment and know he will represent the club in the highest manner in Adelaide.

There is no doubt that Will is going to have an experience of a lifetime, and all of us at Manly Cricket wish him the best of luck in the tournament, and hopes he has a great time and manages to take a few wickets as well.