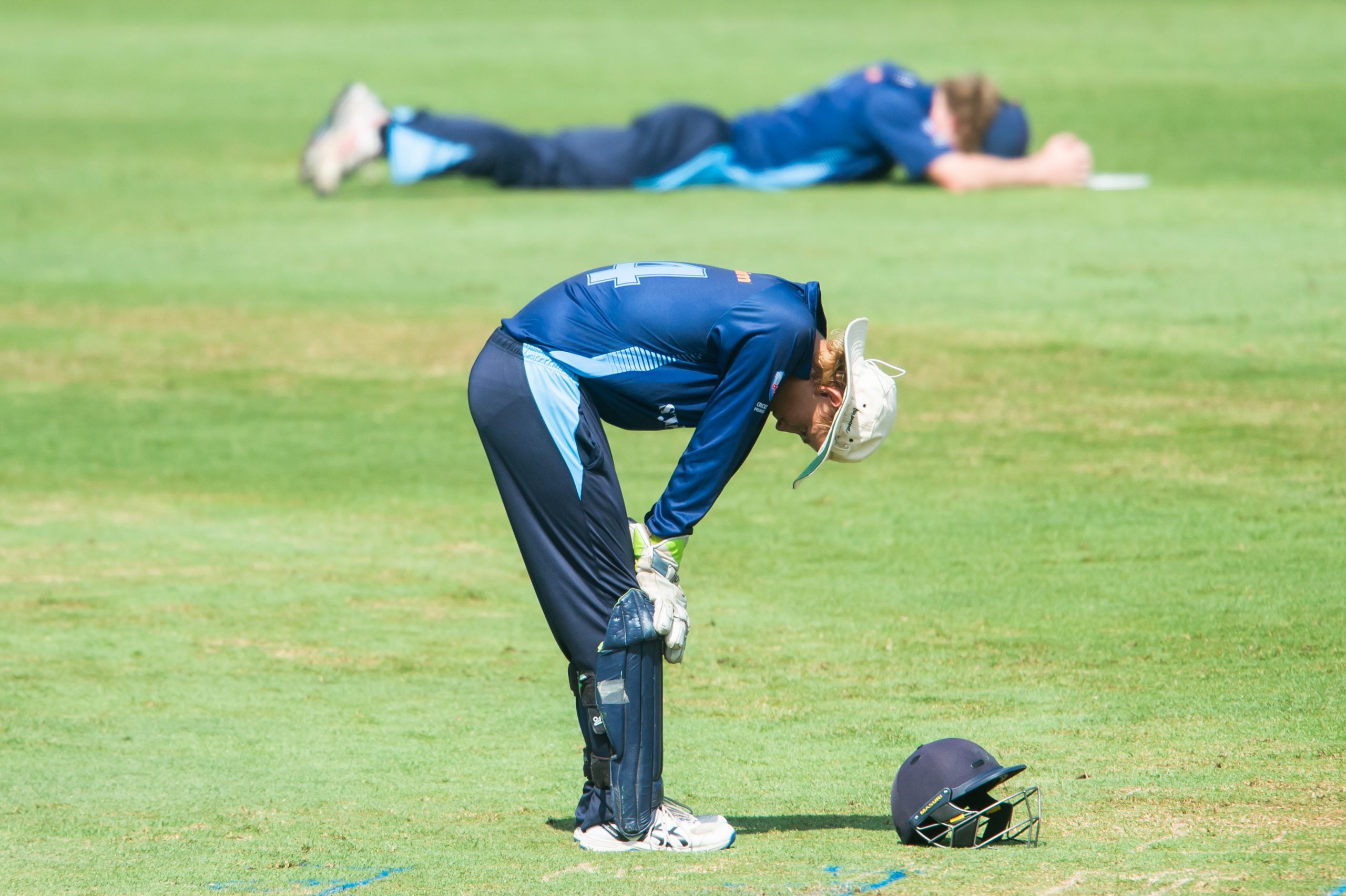 The Styleness Manly Warringah Waratahs Green Shield side has gone down in its Grand Final against Northern Districts.

We were bowled out for a well below par 116 before the Rangers cruised to victory for the loss of only 1 wicket.

Played at Manly Oval, the Tahs were confident of a good showing after dominating the competition, finishing undefeated minor premiers.

However they were up against a very good Northern Districts side who were also undefeated and looking to win their first title since 1978/79.

Skipper Joel Davies won the toss and decided to take first use of what looked lie a good Manly Oval wicket.

Openers Josh Seward and Sam Barnett had got the team off to a good start over the last few games however it wasn’t to be on this occasion with Barnett going early and Seward following not long after.

Sam Jones and Joel Davies have been the mainstays of our batting throughout the season however when neither were able to convert starts into big scores the rest of our batting slipper away, with Oscar Lucius finishing 18*.

We got to an under-par 116, our lowest total of the season so far. It was always going to be a tough job with the ball defending this but the team were still confident of victory with a few early wickets.

But they never came. ND’s put on 102 for the first wicket before a runout, and then passed out total for the loss of only 1 wicket.

It was a disappointing day and the playing group were shattered with the result.

But they should be very proud of their efforts. They played as a cohesive team all year and won many opposition teams and supporters over with their skill, style and grace.

Making the Grand Final of Green Shield is not mean feat, and we have done it 2 years in a row now. While that elusive Green Shield premiership is now ours quite yet, it shows that the future of our club is in good hands with some more amazing talent coming through in the next few years.

Congratulations to Northern Districts on their first Green Shield Premiership in 40 years. To say that they outplayed us on the day is an understatement and they thoroughly deserved the win.