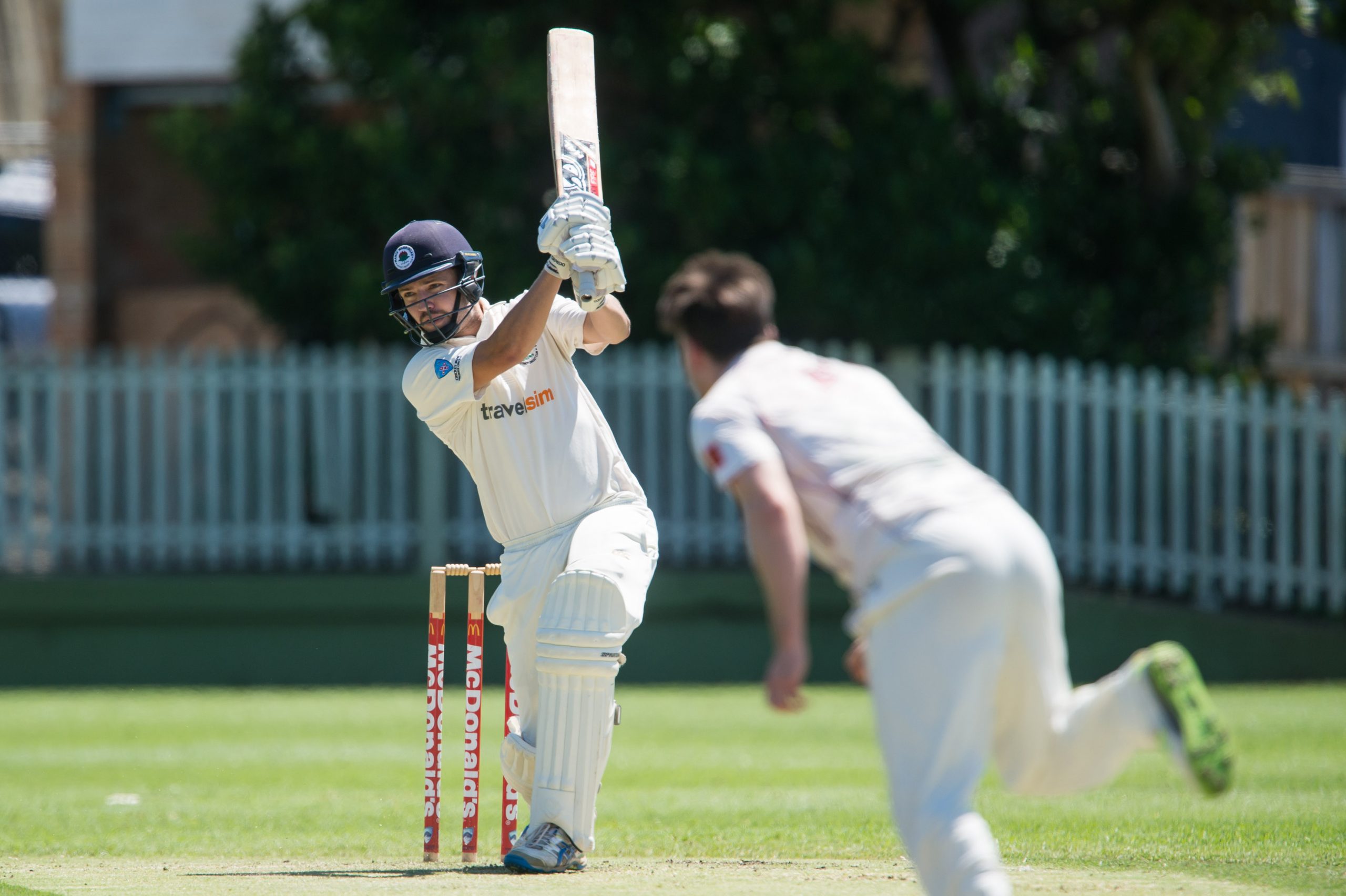 Two former Raydel Manly Warringah Waratahs  have been picked in the NSW Bush Blues side, to play in the Australian Country Championships starting today.

Logan Weston and Hamish Starr were both picked in the team, after strong starts to their respective seasons, and solid performances at the NSW Country Championships.

Weston, who moved to Newcastle at the start of the 2022/23 season (following a 3rd Grade cameo appearance in round 1), was a local junior and mainstay of the Waratahs for more than 10 years.

Logan was a regular starter in first grade during his time at the club, and holds the proud distinction of scoring a hundred in every grade.

Born and raised in Temora in the NSW Riverina Region, Hamish Starr played 2 seasons at the club, before returning home to Temora in 2020.

Whilst his stay was short, the hard-hitting batsmen and opening bowler had a big impact to the club both on and off the field.

Weston and Starr will feature in the NSW Bush Blues side at the Toyota Australian Country Championships in the ACT from January 13 -20.

The 14-player squad, will take on teams from Western Australia, South Australia, Victoria, ACT, Queensland and East Asia Pacific, and is the first national tournament for several seasons following the COVID-19 pandemic.

Congratulations to both Logan and Hamish on your selections, and good luck in the tournament. It’s great to see former Manly players continue to shine and progress in their cricket!